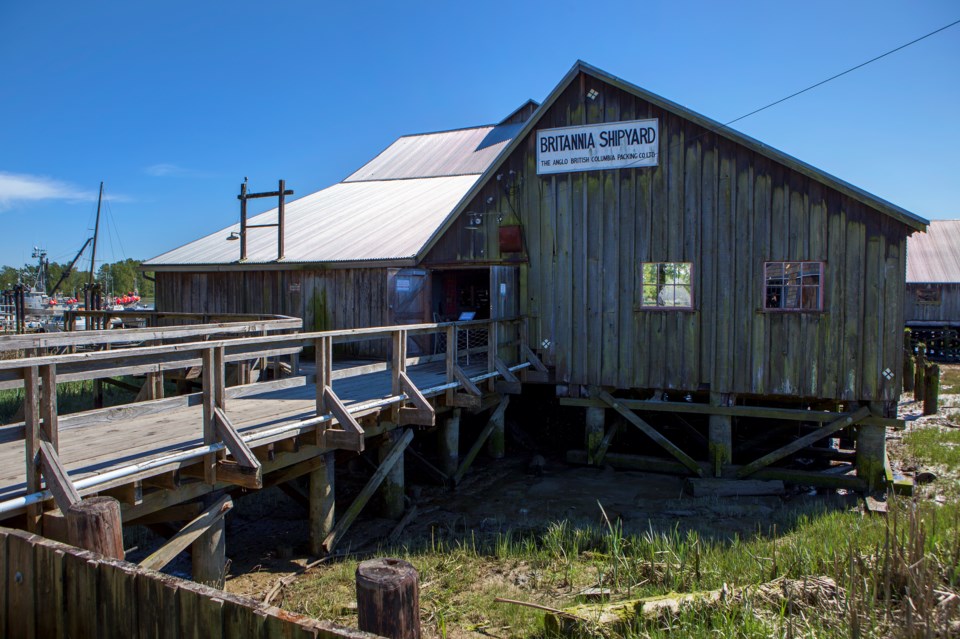 The operation of two docks in Steveston could come under the management of the Britannia Shipyards National Historic Site Society.

The society has proposed taking over management of moorage at Imperial Landing as well as Britannia Shipyards.

However, a city staff report to the parks, recreation and cultural services committee notes there is occasional conflict between recreational fishing users and transient boat users.

There are also challenges around derelict and abandoned boats and because of “liveaboards” on boats, something that is prohibited.

The dock at Imperial Landing is on a provincial water lot but falls under federal jurisdiction, so it’s hard to stop people from living on boats without a court order, notes the city staff report.

Having the historical society run the two docks would be a pilot project and its objective is to support waterfront tourism, increase the use of the docks and support maritime programming at Britannia Shipyards.

Imperial Landing is a popular destination for recreational boat day users and sees up to 200 vessels per year. In addition, the floating dock has up to 50 people per day on it fishing in the Steveston Channel.

To allow the historical society to take over management of these two docks, the city will have to get consent from the provincial Ministry of Forests, Lands, Natural Resource Operations and Rural Development.

The proposal is on the agenda for next week’s parks, recreation and cultural services committee meeting.