'Healthy relationship' between Richmond schools and police: board chair

The role of police in Richmond schools will be part of the conversation at an anti-racism working group, set to launch in September in the school district.
Jun 27, 2020 9:06 AM By: Maria Rantanen 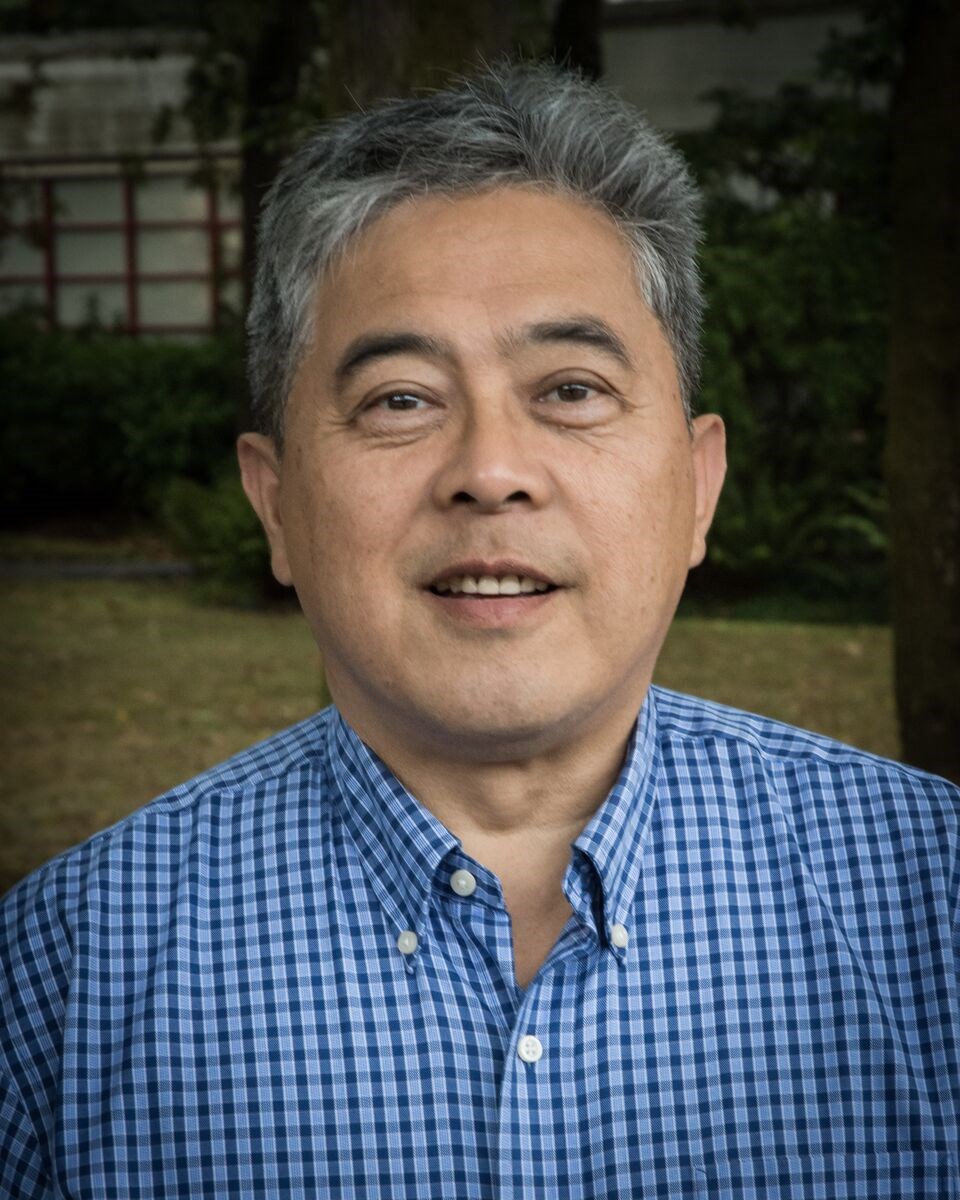 The role of police in Richmond schools will be part of the conversation at an anti-racism working group, set to launch in September in the school district.

The Diversity and Anti-Racism working group will be formed this fall and it will provide an opportunity for feedback about experiences with the RCMP in Richmond schools, explained school district spokesperson David Sadler.

“Based on all feedback received, the board will then determine whether any adjustments need to be made to the RCMP School Liaison Officer program,” he elaborated.

Board of Education chair Ken Hamaguchi said he considers the RCMP one of the school district’s “stakeholders” with whom they consult on a regular basis and he believes there is a good relationship between them and local police.

“It’s been a very healthy relationship,” he said.

The Black Lives Movement has rocked the U.S. following the death of George Floyd at the hands of Minneapolis police, and it has spread throughout Canada and the rest of the world with calls to defund the police or move some resources earmarked for policing to social services.

Some school districts in the Lower Mainland have also been questioning whether they should have armed police officers in schools – in Vancouver, trustees voted to have an independent consultant review its police liaison program.

The Richmond RCMP has six officers working in high schools who balance their time between education and enforcement, explained Sadler.

They run a drug awareness program (DARE) for all Grade 5 students, make presentations – on policing, law, internet safety, gangs and drugs - and work on files and investigations involving students that took place during school hours or to and from school.

But the forum for addressing the police-in-schools issue will be the new Diversity and Anti-racism working group, he added, whose formation trustees supported unanimously at their last board meeting of the school year.

The first step will be to collect stories about racism in Richmond schools and this could include negative experiences students have had with police, he explained.

Once these stories are collected, then it will be time to make a decision whether changes need to be made to how police work within the schools, Hamaguchi said.

“Before jumping to conclusions, we’re going to ask everyone what’s been your experience,” he added.

While Vancouver school trustees voted this week to hire a consultant to review its school liaison officer program, they stopped short of suspending the program that has been in its schools since 1972. Trustees voted 6-3 against its suspension.

The decision to review the Vancouver program was based on dozens of emails from students, parents and educators concerned about uniformed police officers with guns in schools and the effect that would have on Black, Indigenous and other racialized students.

- with files from Vancouver is Awesome