Foreigners were buying one in four Richmond homes before tax

Home sales to foreigners has fallen off a cliff since new tax was introduced
Sep 22, 2016 3:32 PM By: Graeme Wood 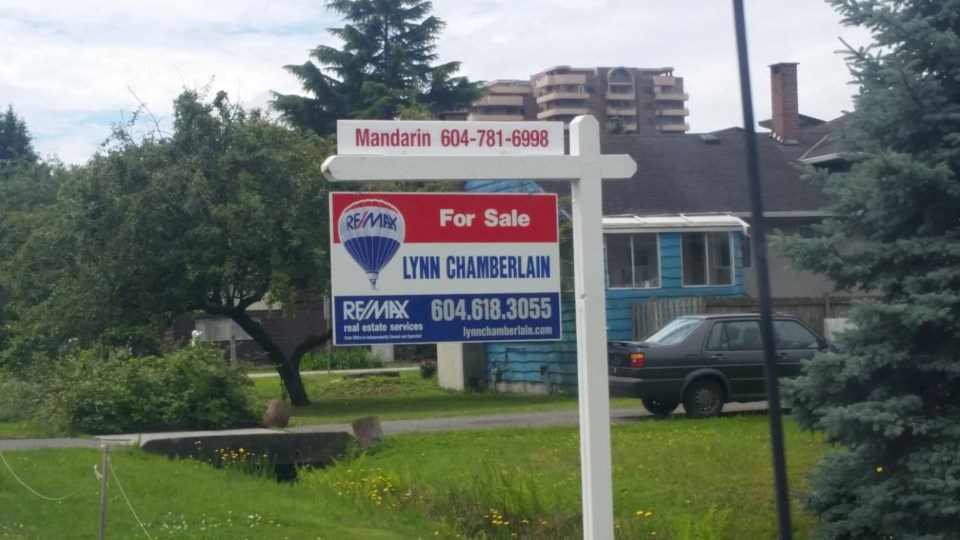 One in four homes in Richmond were sold to foreigners or foreign companies between June 10 and Aug.1, according to new data released by the provincial government.

What’s more, is the monumental collapse in such sales after a 15 per cent tax on said foreigners was introduced on Aug. 2.

In total, 24.7 per cent of residential property transfers (or 310 out of 1,257) involved a foreigner, prior to the 15 per cent tax being levied against those who are not Canadian citizens or permanent residents seeking property in Metro Vancouver. The transactions were worth $334.7 million, of which foreigners contributed $321.9 million.

Richmond ranked at the top of all B.C. municipalities pertaining to foreign purchases, the vast majority of which come from China, according to data.

Minister of Finance Mike de Jong noted more than $850 million in residential property deals involving foreigners were recorded on July 29, the last day to close a deal before the imposition of the tax.

Between July 15 and July 29 Richmond saw a flood of purchases by foreigners — 178 transactions that included $189 million of foreign money.

Since the tax, foreign sales have fallen off a proverbial cliff; in August, Richmond saw just 10 sales, worth $6.4 million, involving foreigners, who spent $3.9 million. The data indicates foreigners were buying fewer, cheaper properties and with less of a share in the sales.

In Metro Vancouver, prior to the tax being introduced, foreigners were involved in 1,974 transactions, or 13.2 per cent of all sales. The sales totalled $2.3 billion, with foreign money accounting for $2.2 billion.

The tax has generated about $2.5 million for the government since Aug. 2, as a result of $17.1 million worth of foreign money being used to purchase residential real estate. Across the region, just 60 of 6,964, or 0.9 per cent, of transactions involved a foreigner.

Initial data showed 90 per cent of all foreign purchasers in Metro Vancouver were Chinese nationals.