Expanding the city’s recreation subsidies to all ages – not just children and youth – resulted in a six-fold increase in use in its first year.
Dec 14, 2019 9:11 AM By: Kirsten Clarke 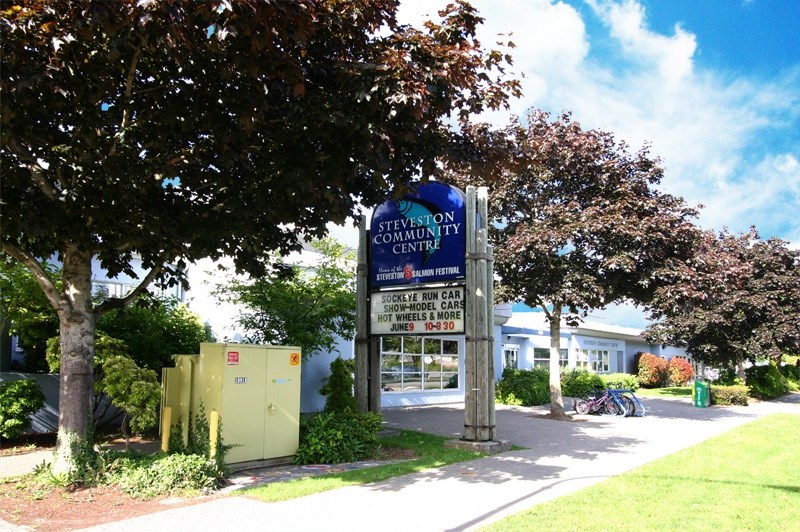 A proposal to replace the Steveston Community Centre will be dealt with at council's committee meeting on Monday.

Expanding the city’s recreation subsidies to all ages – not just children and youth – resulted in a six-fold increase in use in its first year.

The city’s revised recreation fee subsidy program (RFSP) was introduced in fall 2018, and a progress report going to council notes it experienced “tremendous growth” with 1,367 people of all ages getting lower fees on recreational activities. Prior to the update, 187 people used the subsidy

People who qualify for the program can get a 90-per-cent discount for programs, to a maximum subsidy of $300 per year for children and youth, and $100 per year for adults and seniors.

In order to qualify for the subsidy, applicants must submit documentation such as from government financial assistance programs or proof of income.

Everyone who qualified for the program received a pass – in total, passes were scanned 28,255 in the program’s first year.

The majority of pass scans, 21,570, were for swimming, and 14,966 seniors participating in RFSP scanned their passes to access the city’s aquatics.

The subsidy is available for most drop-in activities and registered programs.

According to the report, any unused subsidy does not carry over to future years, and all participants must reapply to the program to receive benefits in the next program year.