Woman had been 'domestic help' for Hong Kong couple and their family while they set up a home in the city
Apr 2, 2015 10:41 AM By: Alan Campbell 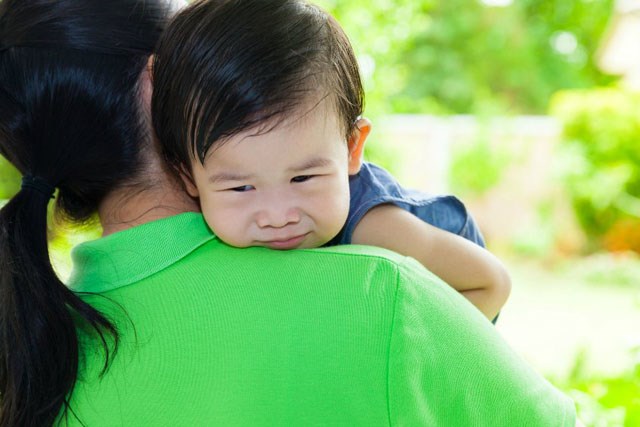 A woman who was held like a “virtual slave” in a Richmond hotel for six weeks has been awarded $50,000 by the B.C. Human Rights Tribunal.

The woman, a 28-year-old Filipino, was working as a nanny for a family from Hong Kong, who were staying at the Richmond hotel while setting up a permanent home in the city.

She had traveled over from Hong Kong with the husband, wife and two kids, for whom she had worked for more than a year.

However, after a hearing in March and in a 33-page decision issued this week by tribunal member Catherine McCreary, evidence was given by the nanny, referred to as “PN,” that she was continually humiliated by the wife and sexually assaulted by the husband, both in Hong Kong and in Richmond, when his wife was not around.

After six weeks of sleeping on a couch in the family’s two-bedroomed hotel suite, PN eventually fled to Downtown Vancouver in August, 2013 in search of help, before ending up at a women’s shelter for victims of human trafficking.

The tribunal had earlier heard how PN is a mother from the Philippines, hired through an agency to work in the home of the couple in Hong Kong as a housekeeper.

The family planned to move to Canada and PN came with them when they flew to Richmond to find a home.

“PN was a virtual slave,” stated McCreary in her decision. “She could not go anywhere or do anything without permission. She could not go out on her own or speak to people in her own language, even though there were people around the hotel with whom she could have struck up such a friendship.”

According to the tribunal, PN had to work 18-hour days, with no breaks, had to eat standing up and was deducted wages if she was caught sitting down.

The husband, known as “FR,” claimed “they hired PN and treated her like a member of the family and they didn’t discriminate against her,” said McCeary.

“FR submitted that what PN said did not happen but he did not point to any evidence that contradicted her. He said they had no choice about the small space in which they lived and concluded that her real purpose in coming to Canada was to run away.”

But the evidence, according to McCreary, did not support FR’s version of events.

“PN’s counsellor testified that she suffered symptoms consistent with posttraumatic stress disorder,” added McCeary. “She has nightmares and flashbacks still. She had to flee with nothing; not clothes, not money, not friends. She had to fend for herself and was lucky enough to find refuge in an institution for victims of human trafficking. It is hard to imagine the bravery and determination that she required to overcome her treatment at the hands of the respondents.”