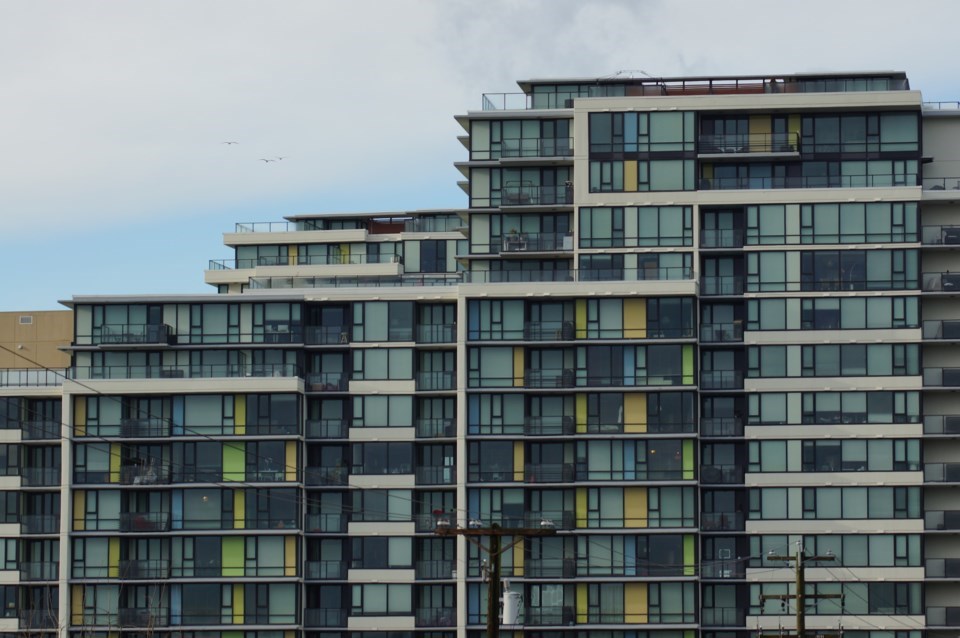 Twenty per cent of properties paying the Speculation and Vacancy Tax (SVT) in Metro Vancouver in 2019 were in Richmond, and they paid about $10 million all together.

While the number of homes in Richmond that aren’t exempt from the tax was about half compared to 2018, $2 million more was collected after the province raised the tax for foreign owners and satellite families from 0.5 per cent to two per cent.

Of these, 54 per cent (448) were either foreign owners or satellite families, while B.C. and other Canadian residents comprised 31.5 per cent (259 properties). (Some were classified as “other” and “mixed.”)

The number of homes in Richmond that had to pay the SVT was more than double the number of Burnaby properties paying the tax, although the latter has a few thousand more residential properties than Richmond.

SVT collected in Burnaby was estimated at just over $5 million.

The percentage of Vancouver and Burnaby properties paying the SVT in 2019 was about 0.6 per cent, while in Richmond it was 1.1 per cent.

The province implemented the SVT in 2018 to reduce the number of vacant homes and free them up for rentals.

The money is meant to be used for housing, shelter or rental projects within the region it is paid.

The Richmond News has made inquiries to the province about whether any of the SVT has been used in Richmond housing projects.