While the RCMP’s handling of Colten Boushie’s death in Saskatchewan is perhaps the country’s most high-profile case of alleged police bias against Indigenous people, it’s a reality experienced in First Nations communities across B.C.
Mar 13, 2018 12:02 PM By: Katie Derosa 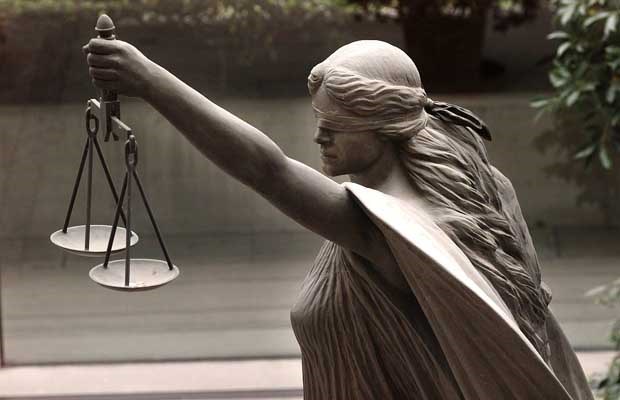 While the RCMP’s handling of Colten Boushie’s death in Saskatchewan is perhaps the country’s most high-profile case of alleged police bias against Indigenous people, it’s a reality experienced in First Nations communities across B.C., says the co-chairman of the B.C. Aboriginal Justice Council.

That’s why the provincial government’s announcement Monday that it’s seeking public input on how to stop biased policing is a source of frustration for Doug White, who, before leading the council, was chief of the Snuneymuxw First Nation in Nanaimo.

Rather than seeking public comment, White wants to see action. “We know what the problem is, what we need now is to take steps to change that reality.”

The B.C. Ministry of Public Safety said public input will “shape new provincial policing standards that will promote unbiased policing.” It’s a response to recommendations from the Missing Women Commission of Inquiry, published in 2012 with the goal of fixing a police system that allowed serial killer Robert Pickton to hunt women at Vancouver’s Downtown Eastside and kill them at his farm in Coquitlam.

Victims’ families have said their concerns that a killer was preying on vulnerable women were dismissed by police because the women were in the sex trade or struggled with drug addiction.

“Social condition” is one of the greatest forms of discrimination in society, said Doug King, executive director of Together Against Poverty.

King said he gave his recommendations to staff from the director of police services office about six months ago when he was a police accountability lawyer with Vancouver-based Pivot Legal Society.

Talk about police bias often centres around racial profiling, he said, but there’s less focus on people who are targeted because of their physical appearance which is often linked to poverty and homelessness. “People who don’t have private space are much more likely to have public interactions with the police,” King said. “Most First Nations people who are homeless would say they’re experiencing [bias] almost two-fold.”

An independent review is expected to look into whether bias was a factor among Toronto Police Service investigators, who failed to grasp that a serial killer might be behind the disappearances of men from Toronto’s Gay Village. Bruce McArthur is charged with first-degree murder in the deaths of six men.

RCMP in Saskatchewan have faced accusations of racial bias for its investigation into the fatal shooting of Colten Boushie. The 22-year-old from the Red Pheasant Cree Nation was shot by Gerald Stanley near Biggar, Sask. on Aug. 9, 2016, after he and four other young people drove onto Stanley’s property. Stanley was acquitted of second-degree murder last month.

An RCMP watchdog, the Civilian Review and Complaints Commission, will look into the Battleford RCMP’s search of his mother Debbie Baptiste’s home and whether they failed to preserve crucial evidence in the shooting.

The RCMP “fell well below the standards of basic police work in terms of preserving the crime scene and the evidence, the treatment of the Boushie family,” White said. “People, when they see that, they understand it to be bias at play which is very upsetting and troubling.”

Actions that could reduce police bias include encouraging and assisting Indigenous people to apply for policing jobs, unconscious-bias training for police officers and improving police accountability measures, White said. “We’ve got a lot of work to do. We can do better and we have to do better.”

Some policing standards the Ministry of Public Safety is considering:

• Require police agencies to develop policies about the duty to promote equality and refrain from discrimination.

• Police investigations should accommodate the needs of vulnerable victims, witnesses or suspects.

• Policies that ensure police agencies are responsive to, and reflect the diversity in their community through targeted recruitment or access to services in other languages.