Ryan Laforge posted a video online “catching” a man wearing what appears to be a City of Richmond vest.
Dec 4, 2018 10:05 AM By: Megan Devlin 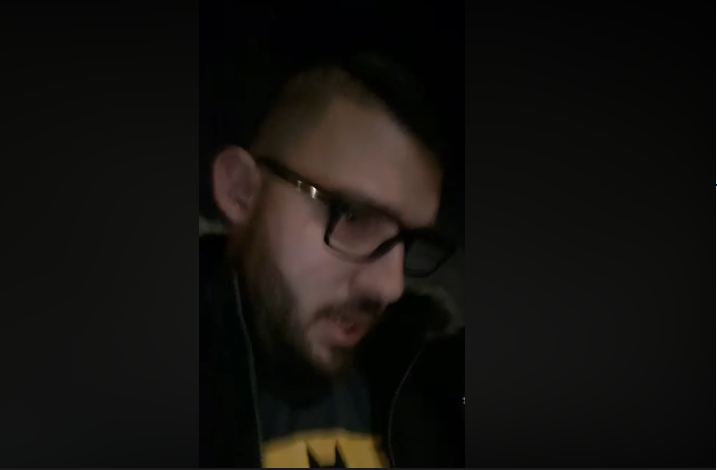 Ryan Laforge, pictured, confronts a man who appears to wear a City of Richmond staff vest in a video posted online. Screencap: Facebook

A video posted online by Ryan Laforge of Creep Catcher appears to target a man from Richmond.

The controversial vigilante organization has adults pose as young people online to expose those who allegedly solicit sex from minors. The target is lured to a public place, where they’re confronted, filmed and shamed online.

In a live video Laforge posted last week, he can be seen confronting a man wearing a vest that says "staff" and appears to bear the City of Richmond logo.

Ted Townsend, City of Richmond spokesperson, said the city is aware of the video and has brought it to the attention of authorities. They’re also investigating internally.

Dennis Hwang, Richmond RCMP spokesperson, said he does not believe the confrontation in the video took place in Richmond.

“We don’t condone their [Laforge’s] behaviour. This particular gentleman [Laforge], he already has a bit of a past,” Hwang said.

On Facebook, Laforge appears to have rebranded his efforts under Safe Child Coalition.