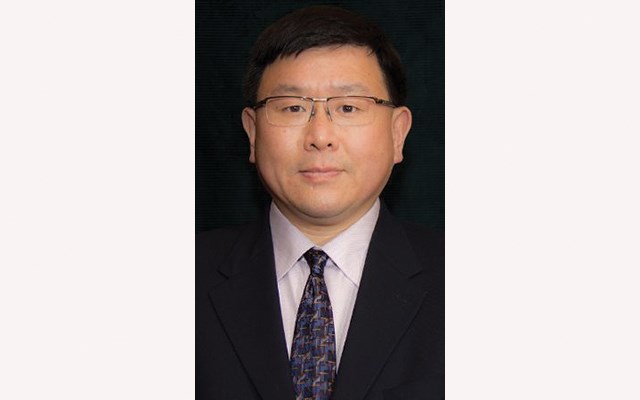 Current Richmond Board of Education trustee Kenny Chiu has officially been named as the candidate for the Conservative Party of Canada in the newly created Steveston-Richmond East riding for next year's federal election, scheduled for Oct. 19.

Steveston hasn't seen a non-conservative representing its interests in over 50 years.

"I firmly believe in Prime Minister Stephen Harper's strong, stable leadership and our Conservative government's steadfast focus on the priorities of Canadians, like more jobs, less taxes and growing the economy," said Chiu in a press release.

Chiu is a long time Richmond resident and a software engineering professional.

He is also a director with the municipal political party Richmond Community Coalition. He's also been a guest host as a federal political pundit for local Chinese media organizations.

The last time Steveston was represented by a non-conservative political party was in 1972 under the Liberal Party with MP Thomas Goode representing the Burnaby-Richmond riding (after winning the 1968 election).

From 1993 to 2011 Cummins represented Steveston as a member of the Reform Party, Conservative Alliance as well as the Conservative Party.

Siddon was a minister for DFO while Cummins was a former commercial fisherman. Findlay is a lawyer.

In June, when Chiu announced his intentions, he said his platform will be decidedly focused on economic growth.

"We're enjoying peace and prosperity that is not guaranteed. Canada is a strong economic power but that needs to continue," he said.

When asked if he supports the Enbridge pipeline, Chiu said: "I support sustainable economic growth. ...And we need to do business with the world."

When asked about his position on abortion, Chiu said: "I think the country can use more debate on the issue. It's a personal conscious decision. Personally, I would never outlaw abortion," he said, adding he supports more programs and support for women considering abortion.

When asked for his opinion on global warming, Chiu said the best term to use is, in fact, "climate change." He said it is his understanding not all parts of the planet are warming.

"The question is, how much is climate change attributed to human activities?" asked Chiu, noting he's a "pragmatic environmentalist."

As it relates to Steveston, Chiu was asked about his opinion on years of cuts to Fisheries and Oceans Canada and Environment Canada. "A lot of the time we commit the fallacy of equating effectiveness with more money. That may not necessarily be the case," he said.