Alcohol may have been a factor in a deadly car crash on Saturday night that claimed the life of a 42-year-old tourist. Richmond RCMP were called to the two-vehicle incident around 9:45p.m.
Jul 6, 2015 10:07 AM By: Alan Campbell 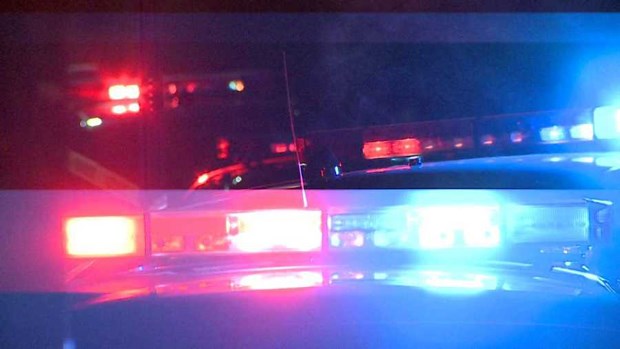 Alcohol may have been a factor in a deadly car crash on Saturday night that claimed the life of a 42-year-old tourist.

Richmond RCMP were called to the two-vehicle incident around 9:45p.m. on Grant McConachie Way after a Porsche 911 was struck from behind by a Mercedes.

The impact, say police, sent the Porsche veering off-road before catapulting it through the air and into a tree.

The Porsche's passenger, a 42-year-old female visitor from Costa Rica, was pronounced dead at hospital. She’s not being named until her family has been notified.

The 50-year-old male driver of the Porsche, from Delta, was taken to hospital in critical condition. As of Monday morning, his condition was thought to still be critical.

Driving the Mercedes was a 24-year-old Vancouver man, who was also taken to hospital, but with non-life-threatening injuries and is expected to recover, according to police.

"The most difficult task we have is letting the family know that a loved one has passed away. It is extremely disheartening to discover alleged alcohol involvement playing a role."

—With a file from The Province

Richmond RCMP responded to another, serious road accident, this time late on Tuesday night after a driver in his 30s crashed his vehicle down an embankment on Highway 91 at the exit to Highway 99.

The accident happened just prior to midnight. The driver suffered non life-threatening injuries and was taken to hospital.

Police said fire crews had to remove the driver from the wreckage after the vehicle skidded off the roadway and ended up in thick undergrowth.

While there is no immediate indication that speed or alcohol contributed to the crash, the RCMP did receive a call from a witness regarding the driver’s behaviour.

— With a file from The Province