Following the Chinese New Year, the Vancouver Canucks will celebrate with festive warm-up jerseys and arena events in their game against the Boston Bruins on Feb. 17. During a pre-game event Jan.
Feb 5, 2018 2:34 PM By: Kacy Wu
Previous Next
1 / 1 Canucks to play Chinese New Year game with special dragon jerseys. Image courtesy Canucks
Expand
Previous Next

Following the Chinese New Year, the Vancouver Canucks will celebrate with festive warm-up jerseys and arena events in their game against the Boston Bruins on Feb. 17.

During a pre-game event Jan.30, Trevor Linden, former Canuck and president of hockey operations, NHL said “Vancouver being such a multi-cultural city, we are really excited about initiating things to celebrate Chinese New Year.”

The lucky dragon jersey was designed by a Chinese Vancouver designer, Charlie Chien. The jersey is in red and golden colour, featuring delicately embroidered dog patches for the Year of the Dog on the shoulders and chests. In Chinese culture, the colour combination of red and gold represents good fortune and wealth. The embroidered dog is a husky, which is believed to bring strength. 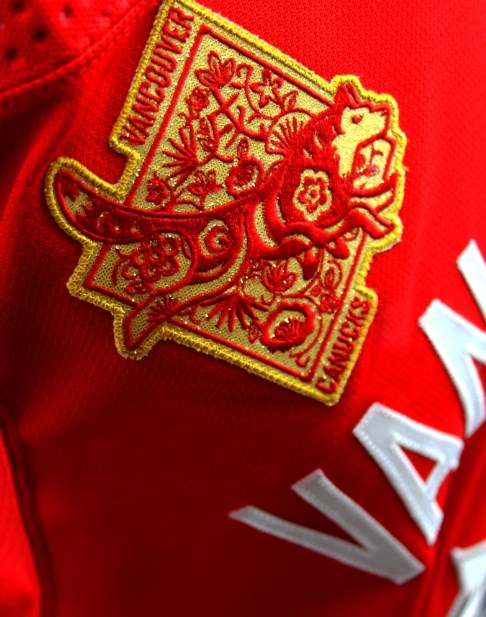 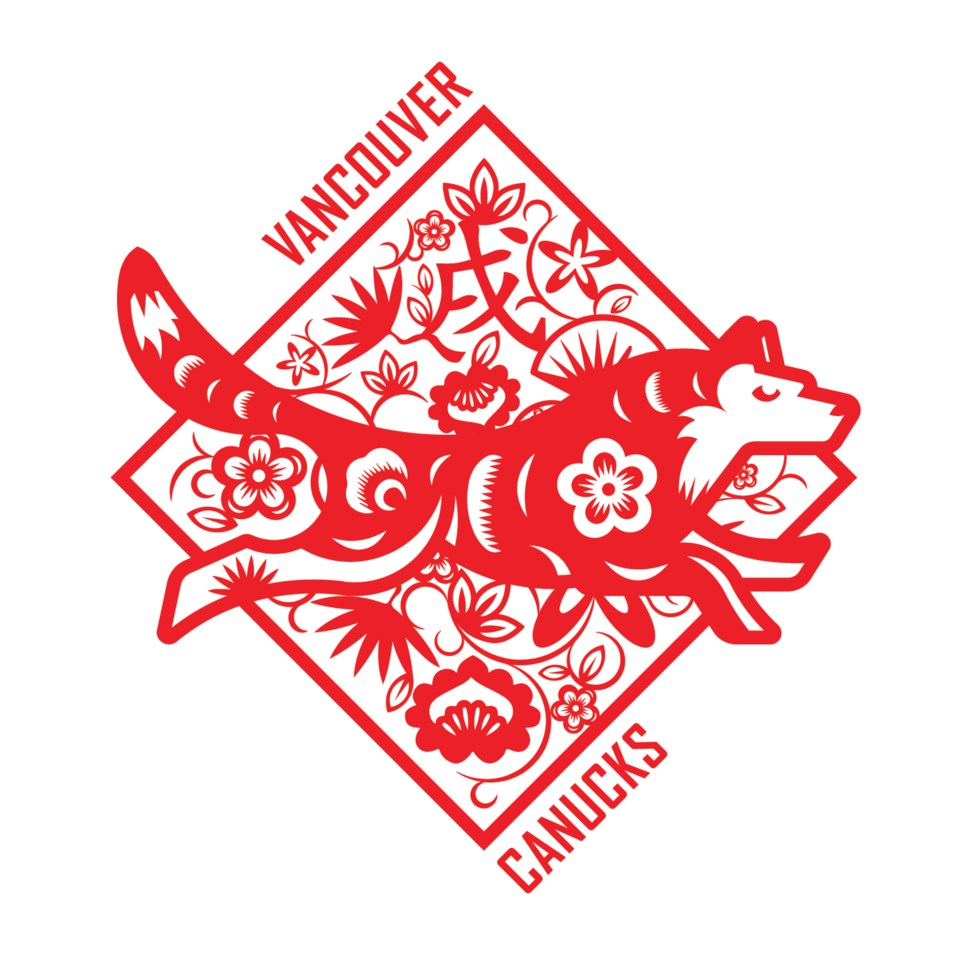 To kick off the game, the Canucks will honour the first Asian player in the NHL, Larry “King” Kwong, in a pre-game video and his daughter Kristina will be present for a ceremonial puck drop on his behalf.

Kwong was born in Vernon, B.C., and started his NHL journey March 13, 1948 as a member of the New York Rangers when they took on the Montreal Canadiens.

Before the puck drop, there will be other celebrations outside Rogers Arena, such as a lion and dragon dance, Kung Fu performance and food trucks.

There are also special activities and food offered in the arena including pot stickers, wontons, crispy pork belly on rice, steamed soup dumplings and pork bao. The kid zone will offer custom fortune cookies, a dog-colouring contest and a red envelopes giveaway.

This is not the first time Canucks took in some Chinese culture. They played in the first-ever preseason NHL games in China last year September to against Los Angeles Kings. During the games, Canucks also wore special patches on their jerseys. The historic event was featured in Shanghai and attracted 23,000 fans.