If you’re expecting packages or mail from Canada Post today, you are going to have to wait a bit longer.
Sep 14, 2020 3:15 PM By: Valerie Leung 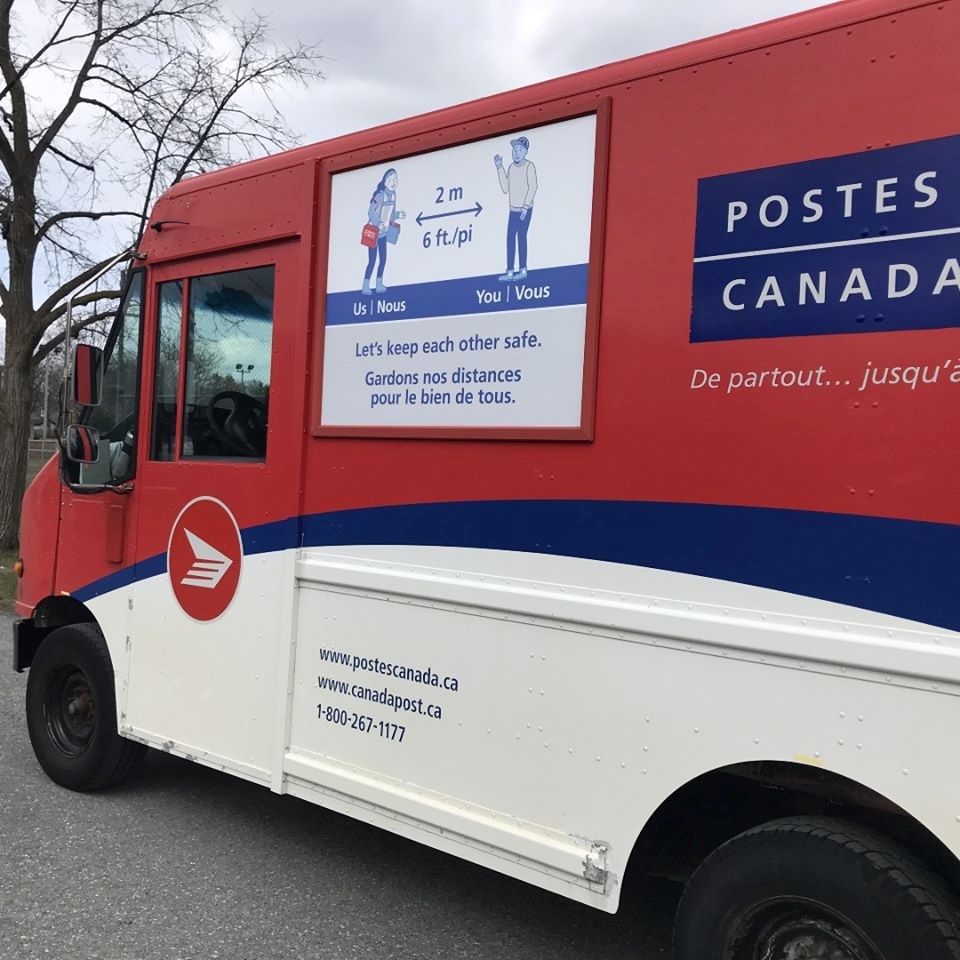 Richmond Canada Post workers are planning to drive by Richmond Hospital in their postal vehicles as a show of thanks to the city's healthcare workers.Canada Post / Facebook

If you’re expecting packages or mail from Canada Post today, you are going to have to wait a bit longer.

Canada Post announced on Monday that a “red service alert” has been issued, meaning delivery services will be suspended across the province for the day.

The alert was issued because of ongoing poor air quality conditions as a result of the forest fire smoke coming up from western United States.

“The safety of our employees is our number one priority,” said Canada Post in a media release.

“Delivery will resume once it is deemed safe to do so.”

The following regions will not have deliveries today: