Best of Richmond: restaurants work against all odds during COVID-19

Although the local restaurant industry has been hit hard by the pandemic, many pivoted to takeout and patio dining to survive through the pandemic.
May 30, 2021 3:00 PM By: Nono Shen 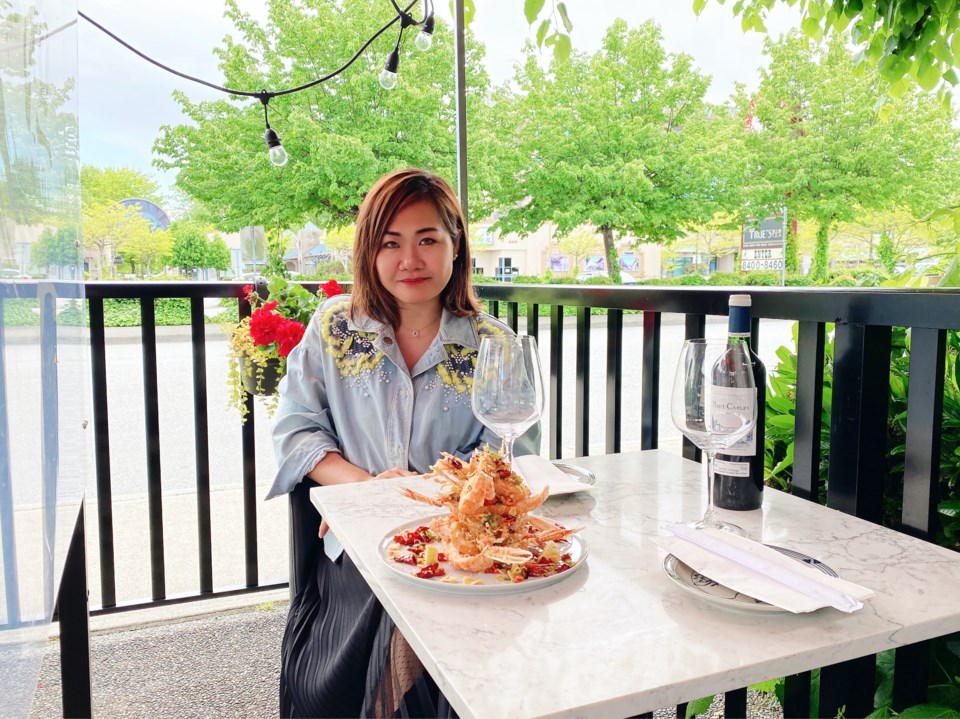 Rae Kung, managing director of the Chinese Restaurant Awards, said there have some challenges for the local restaurant industry, but they have also seen more resilience and innovation. Photo via Nono Shen

Be it fresh fish on the docks in Steveston on dim sum in the Golden Village, Richmond has been a food Mecca for decades now.

So, when the pandemic became a reality, the city was hit hard.

As early as January 2020, large Chinese restaurants, most of which had already stocked up for huge Chinese New Year crowds, sat empty.

By February, many had closed their doors -- some temporarily, others for good.

"Many restaurants have found themselves stuck in survival mode in both 2020 and 2021. Some are trying their best to hang in there, but others had no choice but to lay off workers to cover their rents and other expenses after seeing a significant drop in revenue," said William Tse, director of BC Asian Restaurant Café Owners Association.

Tse added that some of his group's member restaurants have closed permanently or changed ownership since the pandemic hit the province.

Chinese restaurants began struggling earlier than others, said Tse, because much of their Chinese clientele were already aware of what was happening in China, and knew how quickly the virus could spread.

They could see the dangers of large gatherings and began avoiding restaurants last January, Tse added.

"Many restaurants had to use the revenue they earned from previous years to keep their doors open.”

Small food courts run by families seem to be doing well for now, but many of the large Chinese restaurants that used to hold banquets have had to close their doors for good because their revenue from foot traffic just isn’t enough to cover their monthly costs, Tse explained.

But where there have been challenges there has been even more innovation and resiliency, said Rae Kung, managing director of the Chinese Restaurant Awards,

"Many restaurants have launched online ordering apps or have collaborated with third-party delivery services; some have even taken a step further by organizing free delivery within a certain number of kilometers," said Kung.

More recently, we’ve seen a rash of patios popping up to accommodate the provincial government’s restriction on indoor dining at restaurants and bars.

"We've seen a lot of restaurants do that,” said Nancy Small, CEO of Tourism Richmond, noting that full credit should go to the City of Richmond for expediting the licencing of patio restaurants.

City spokesperson Clay Adams said they have issued more than 21 permits so far, with more than 20 others awaiting review. They have also had around a dozen inquiries from businesses that may or may not lead to further applications.

Small said you can already see the impact of the city’s patio program.

"I was in Steveston (recently) and I was at a restaurant on the beautiful patio they've created there. It was right in the parking spots, which would have been unheard of a couple of years ago. So, I think what you're seeing is some real ingenuity and creativity. As we're -- everybody's -- trying to literally hang on by their fingertips right now."

Tse believes it might take a little longer for Chinese immigrants to get used to the outdoor dining concept, but restaurants are still giving it a try.

Besides, said Kung, eating from open-air stalls is a popular tradition in Hong Kong.

"My friends and I are so excited about the outdoor patio program rolling out in Richmond," he added.

But regardless of the strategy or innovation, it’s clear “restaurants are working hard against all odds to keep food lovers satisfied and happy even with the dining restrictions in place to help curtail the spread of COVID-19," noted Kung.

To read the digital edition of 2021 Best of Richmond, click here.