B.C. is experiencing an outbreak of salmonella, says BCCDC

The BC Centre for Disease Control (BCCDC) is warning British Columbians about an outbreak of salmonella in the province.
Jul 30, 2020 4:30 PM By: Kirsten Clarke 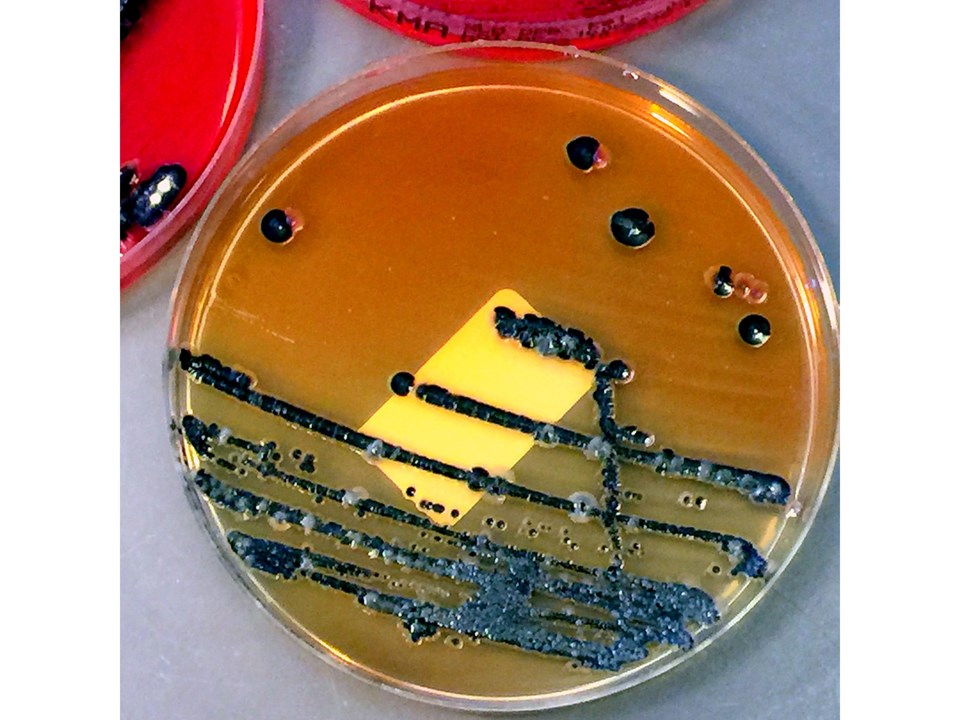 The BC Centre for Disease Control (BCCDC) is warning British Columbians about an outbreak of salmonella in the province.

Since mid-June, 23 cases – in all of the province’s health authorities – have been reported, according to the BCCDC, which says that B.C. is one of five provinces currently experiencing a salmonella outbreak.

“At this time, the source of the outbreak has not been identified and health and food safety partners are investigating what is making people sick,” said the BCCDC in a statement.

“The outbreak is ongoing, as recent illnesses continue to be reported to the Public Health Agency of Canada (PHAC).”

In a statement, PHAC said it is also investigating the five outbreaks in collaboration with local officials, the Canadian Food Inspection Agency and Health Canada.

Across the country, there have been a total of 59 confirmed cases of salmonella, as of July 24.

In addition to the 23 B.C. cases, this total includes 31 cases in Alberta, three in Manitoba, one in Ontario and one in Prince Edward Island, according to PHAC. No deaths have been reported, however, six people have been hospitalized.

PHAC says that the U.S. is also investigating a salmonella outbreak which has a “similar genetic fingerprint” to the illnesses reported in Canada.

Canadian and U.S. investigators are also working together to identify the source of the outbreak, said PHAC.

The BCCDC says that salmonella infection causes symptoms including diarrhea, fever and abdominal cramps that develop six to 72 hours after exposure, and usually lasts four to seven days.

Most people recover without treatment, according to the agency, however, children younger than five and adults over 65, as well as those with weakened immune systems, are more likely to have a severe illness.

“If you are experiencing symptoms, contact your health care provider,” reads the statement.

Salmonella bacteria are found naturally in the intestines of animals, reptiles and birds, according to PHAC, and are most often transmitted to people when they eat contaminated foods.

Typically, those contaminated foods come from animals sources such as poultry, beef, milk or eggs, however, they can also include fruits, vegetables and herbs.