A new survey suggests that when it comes to views of the Chinese government and the impacts of the COVID-19 outbreak, Chinese-Canadians share similar concerns with the general population.
Jul 23, 2020 8:00 AM By: Nono Shen 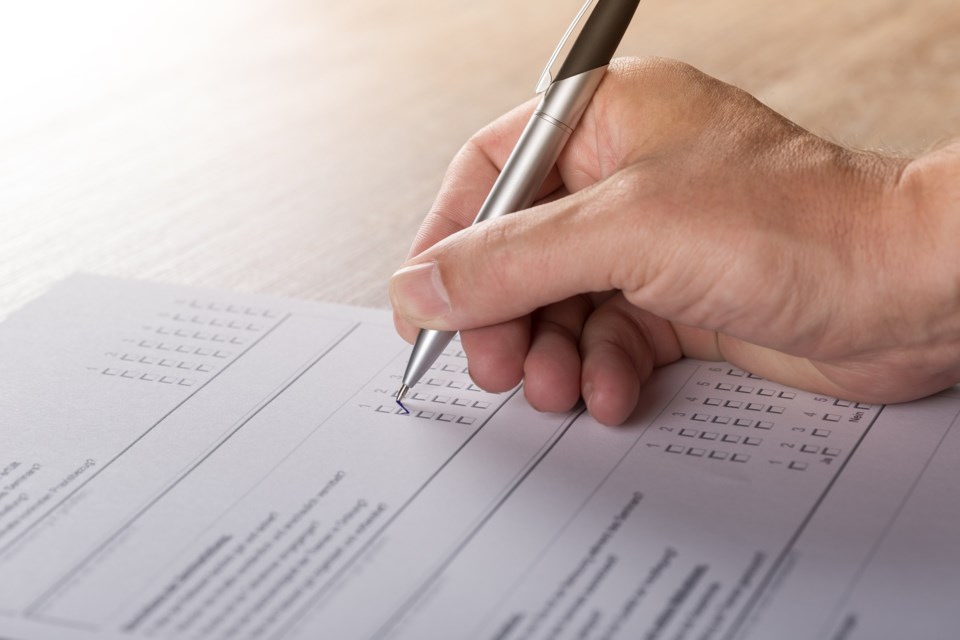 A recent survey found 53 per cent of respondents said Canada can’t trust China to act fairly in a dispute, while 40 per cent disagreed with that statement. Photo from Pixabay

A new survey suggests that when it comes to views of the Chinese government and the impacts of the COVID-19 outbreak, Chinese-Canadians share similar concerns with the general population.

Between June 17 and July 6, Canada Committee 100 Society (CCS100) and Innovative Research Group surveyed 579 Chinese-Canadians, 18 years and older, about their perceptions of China and media coverage of COVID-19.

The survey found 53 per cent of respondents said Canada can’t trust China to act fairly in a dispute, while 40 per cent disagreed with that statement. And long-time immigrants and Canadian-born Chinese-Canadians are less likely to say Canada can trust China to treat it fairly.

Vanessa Agrawal, research manager of Innovative Research Group, said recent events, such as the charges laid against the “two Michaels” (Michael Kovrig and Michael Spavor) in China and the outbreak of COVID-19, have put Chinese-Canadians in a very difficult position ­— they might have been seen as spies because of their family ties with China. But at the same time, they are also Canadians.

“Chinese Canadians are often under-represented in public debates and the survey not only tells people what they think in these unprecedented times, it also sheds light on the diversity within the Chinese-Canadian community,” said Agrawal.

The survey also found that when it comes to media coverage of China’s handling of COVID-19, 52 per cent of Chinese-Canadians think the reporting has been biased against China. While 32 per cent of Canadians in general share this sentiment of unfair reporting.

“I think there is definitely room for improvement in media coverage as a whole, although we didn’t go down to the type of media, such as print media, radio or broadcasting,” said Agrawal, adding that the report also finds that the Chinese Canadian community in B.C. is more likely to think the reporting is more biased against them than the same group in Ontario.

“We don’t know how and why. That will be something we are going to look into more in the future.”

Agrawal said it has been challenging to reach out to Chinese Canadians to conduct the survey, but a civilized and democratic society needs to ensure all communities are given a voice.

“We do know important decision-makers do look at these results from time to time. They won’t make statements about that, but they do look into it. We are fortunate to live in a society where government and senior decision-makers are listening. I do encourage Chinese Canadians to be part of that,” said Agrawal.