The upgrades will start early next year at William Bridge and James Whiteside elementary schools
Jan 21, 2021 11:34 AM By: Kirsten Clarke 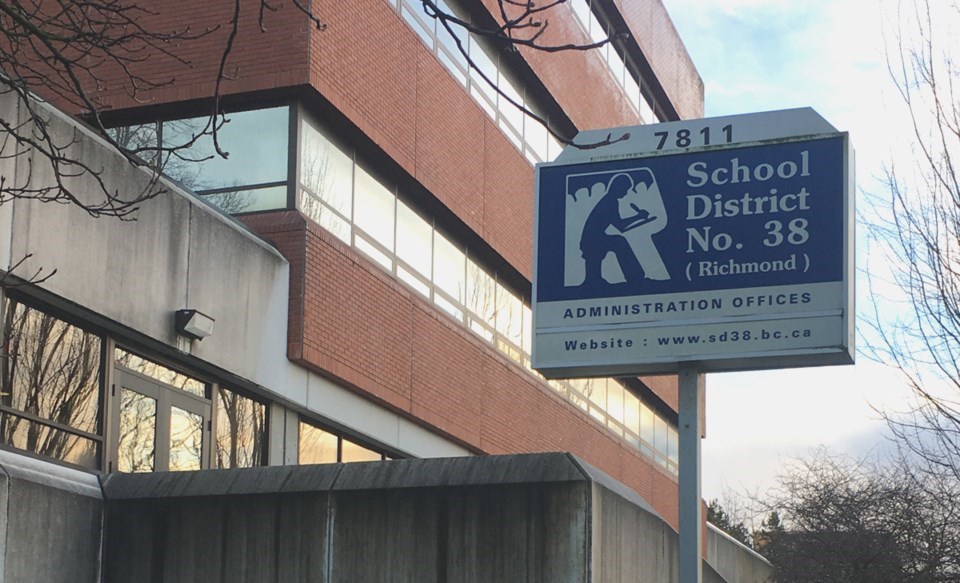 Two Richmond schools – William Bridge and James Whiteside elementary schools – will be seismically upgraded to the tune of $31.2 million.

Construction is slated to start at the two schools – which together house more than 700 students – in early 2022 and be completed in early 2023, the province announced Thursday.

“William Bridge Elementary and James Whiteside Elementary will soon be aligned to modern seismic standards and these foundational changes will be welcomed by students, staff and parents,” said Richmond Board of Education chair Sandra Nixon.

Richmond School District is adding $2.14 million to the Whiteside project, earmarked to improve accessibility, the HVAC system and interior finishing and for energy enhancements.

At both schools, students and staff are expected to remain on site while the upgrades are being completed.

Eleven schools in Richmond – including William Bridge and Whiteside – have now received a combined total of $129.3 million in funding for seismic upgrades, according to the province.