Awards were given to businesses that helped improved the environment in Richmond.
Jan 27, 2021 7:08 AM By: Valerie Leung 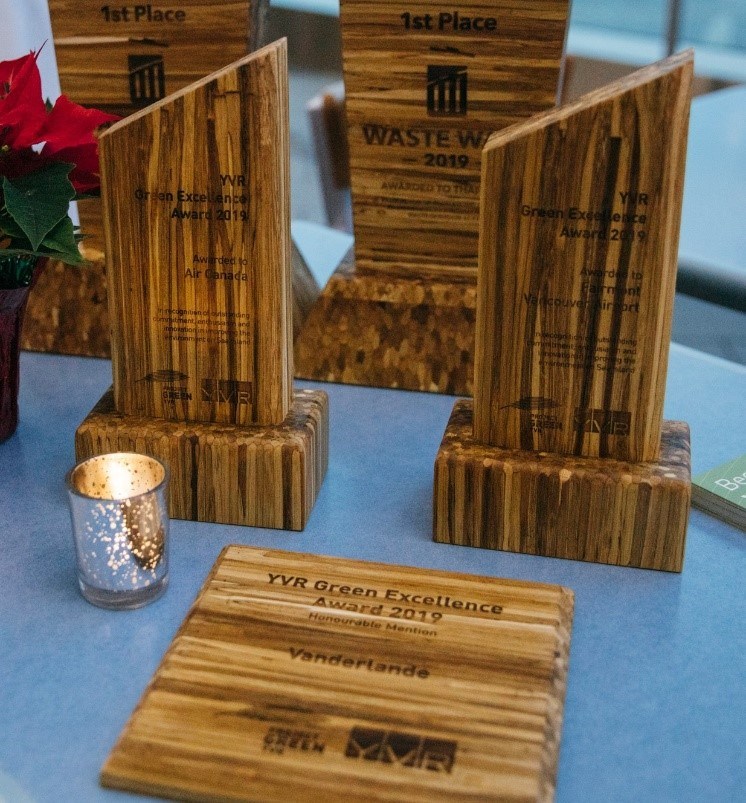 The award is given every year to recognize businesses in Richmond for their commitment, enthusiasm and innovation to help improve the environment on Sea Island.

Air Canada was awarded for their Leave Less, Do More program which helped reduce their carbon, waste and water footprint.

According to YVR, Air Canada also upgraded its energy systems in their facilities and has made improvements to its fleet to reduce emissions.

Meanwhile, Fairmont Vancouver Airport has reduced their waste by eliminating single-use plastic as well as partnering with community-based organizations such as Soap for Hope and Habitat for Humanity to donate unwanted, but usable items to those in need.

It’s not a surprise that Harbour Air Seaplanes was also awarded the Green Excellence Award. The company developed an electric commercial aircraft and recently introduced a fully electric shuttle bus to their fleet.

SkyTeam VIP Lounge was awarded for their reduced carbon footprint by not only upgrading their heating and cooling equipment, but also promoting green commuting options where 98 per cent of their employees take public transportation to work.