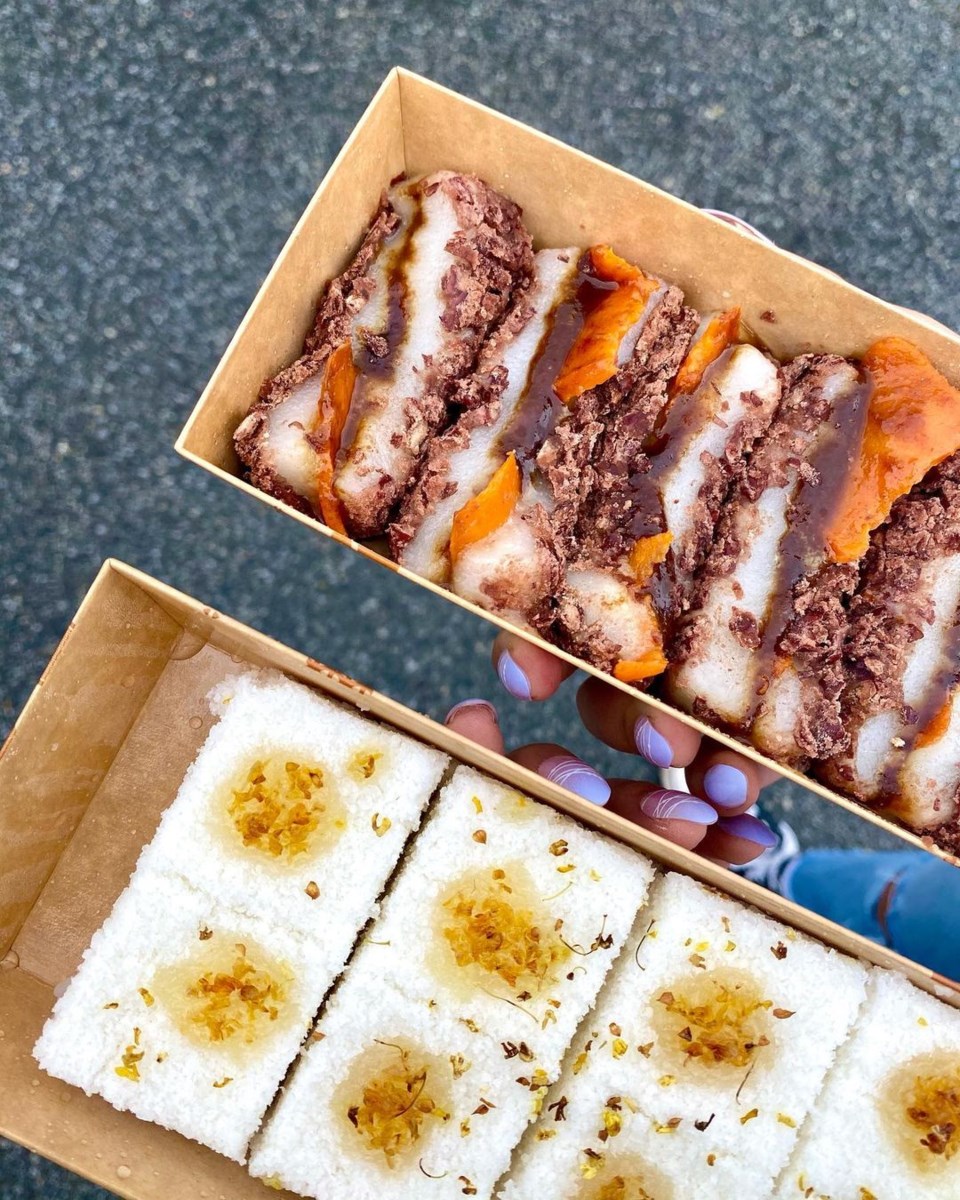 It is no surprise that Richmond houses some of the most unique snack shops and eateries and that includes a new Korean-style rice cake bakery.

The shop is known for its steamed and chewy Korean rice cakes, also known as tteok, and it claims its treats are low in sugar.

Patrons with a sweeter tooth may also be interested in their Oreo or Ferro Roche flavours.

The treat shop was founded by an ethnic Korean-Chinese individual in China in 2016 and has since opened more than 300 shops globally.

There are plans for the business to open two more B.C. locations by the end of the year, but the spots have yet to be announced.