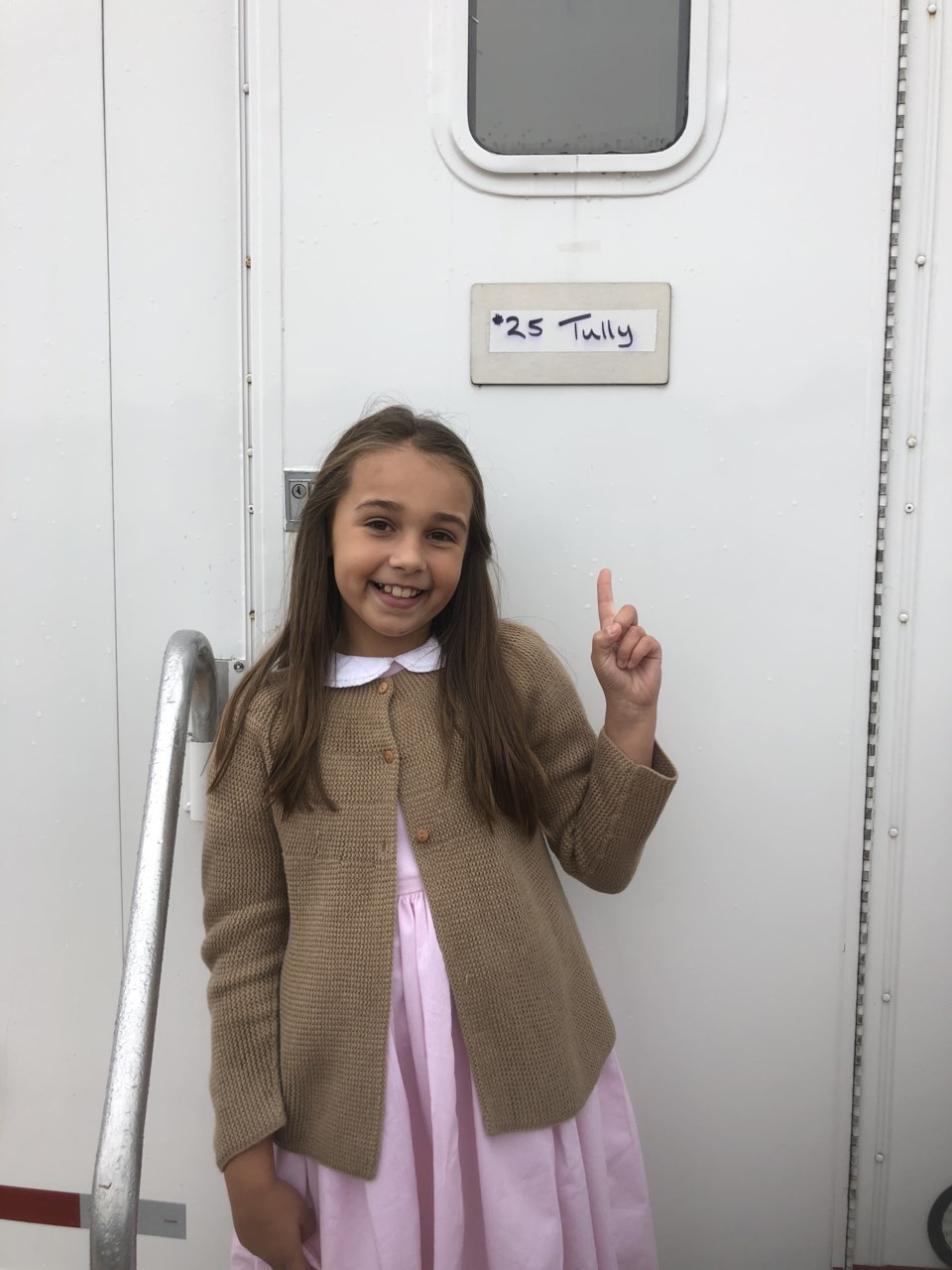 If acting wasn’t already exciting enough, getting casted for her first Netflix series just raised the bar even more for a young Richmond actress.

London Avery Robertson, 11, knew she had to get the role of young Tully in Netflix’s new romantic-comedy series Firefly Lane when she saw it in a casting call.

“I was really excited and I felt like I could connect with (the character) on many levels,” said Robertson, adding that she never thought she would act in a Netflix series so soon.

“I knew it was meant to be when I actually got the role because the character is a young girl who is in love with dresses and when I was little I loved dresses as well and that’s something I connected with.”

Robertson’s interest in acting sparked from watching kids perform on T.V. and knew she wanted to perform starting at the age of three.

While her love for acting was strong, nervousness was something even Robertson couldn’t shake off when she attended one of her first casting auditions.

“I remember one time that I hid from the casting director because I was so nervous going in when I was little,” she said, adding that she eventually got over the nervousness with time.

However, being an actress at a young age meant having to sacrifice certain parts of her social life.

Robertson told the Richmond News that she had to occasionally miss school, birthdays and parties, but it didn’t bother her too much.

When she was away from school due to acting schedules, she would alternate between studying her lines for the show and doing homework at home and on set.

“Acting has affected my time at school and friends, but I’m always so happy to be on set because it … is my second home.”

When she isn’t acting or at school, Robertson can be found training as a competitive cheerleader. She is currently practicing more in hopes to join Team Canada Cheer  while continuing to act.

She added that acting alongside her celebrity crush Cole Sprouse is also on her checklist for the future.

“Acting is my life and will always be … my love and second home.”