A Richmond musician is this week celebrating the launch of her debut singles. "I love a calm and simple melody with some unsettling nostalgia thrown in," said Alex Tse. "My songs are like a comforting heartache.
Nov 9, 2020 9:35 AM By: Richmond News 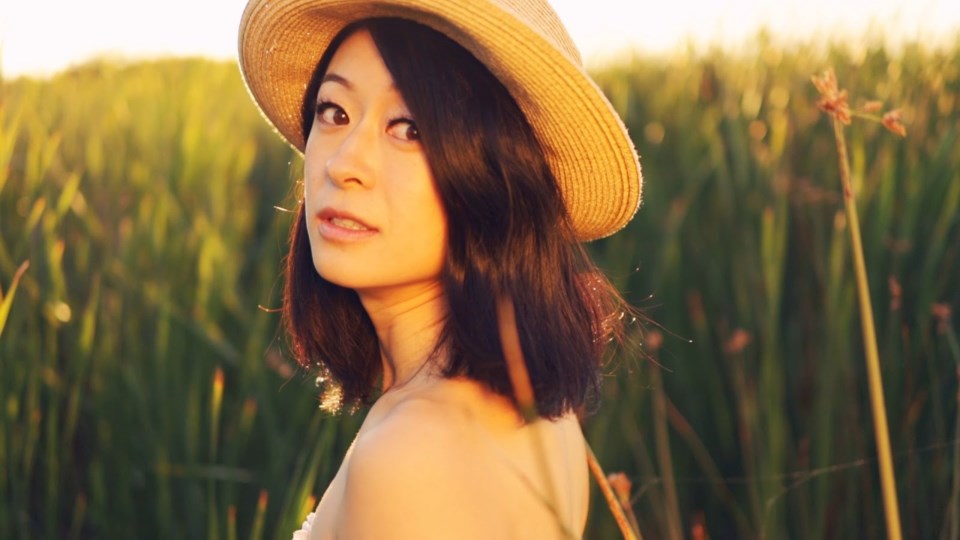 A Richmond musician is this week celebrating the launch of her debut singles.

"I love a calm and simple melody with some unsettling nostalgia thrown in," said Alex Tse. "My songs are like a comforting heartache.”

This is how Tse describes her songwriting process as she debuts her first singles.

“I describe my genre as ‘bittersweet pop’. I want to make music that soothes and makes you feel at the same time.”

“Music has brought me joy, comfort, and healing,” added tse.

“And in sharing my songs, I saw that I could touch others. I share music because I want people to smile, feel, release, remember.”

But Tse didn't always want to be a musician.

"I learned early on that being a musician wasn't a 'real job', and so I focused on my studies. I never even considered it."

Throughout her degree at SFU and a career in volunteer administration, however, Tse kept composing and posting music on her YouTube channel.

"The music just kept coming, I was always writing lyrics and composing melodies in my head." said Tse.

"Eventually, I had to face myself and admit that I actually wanted to pursue music. Having a dream is both liberating and terrifying.

“On the one hand, admitting that you have the dream means finally being true to yourself. But your dreams also demand that you live up to your goals, and that can be scary.

"Luckily, I've come this far with lots of love and support from friends and family."

Find Tse on Spotify at "alex see" and on YouTube at www.youtube.com/alexseemusic from Sunday, Nov. 15.

Sci-fi exhibition in Richmond showcases a world where touch is forbidden
Apr 30, 2021 7:00 AM