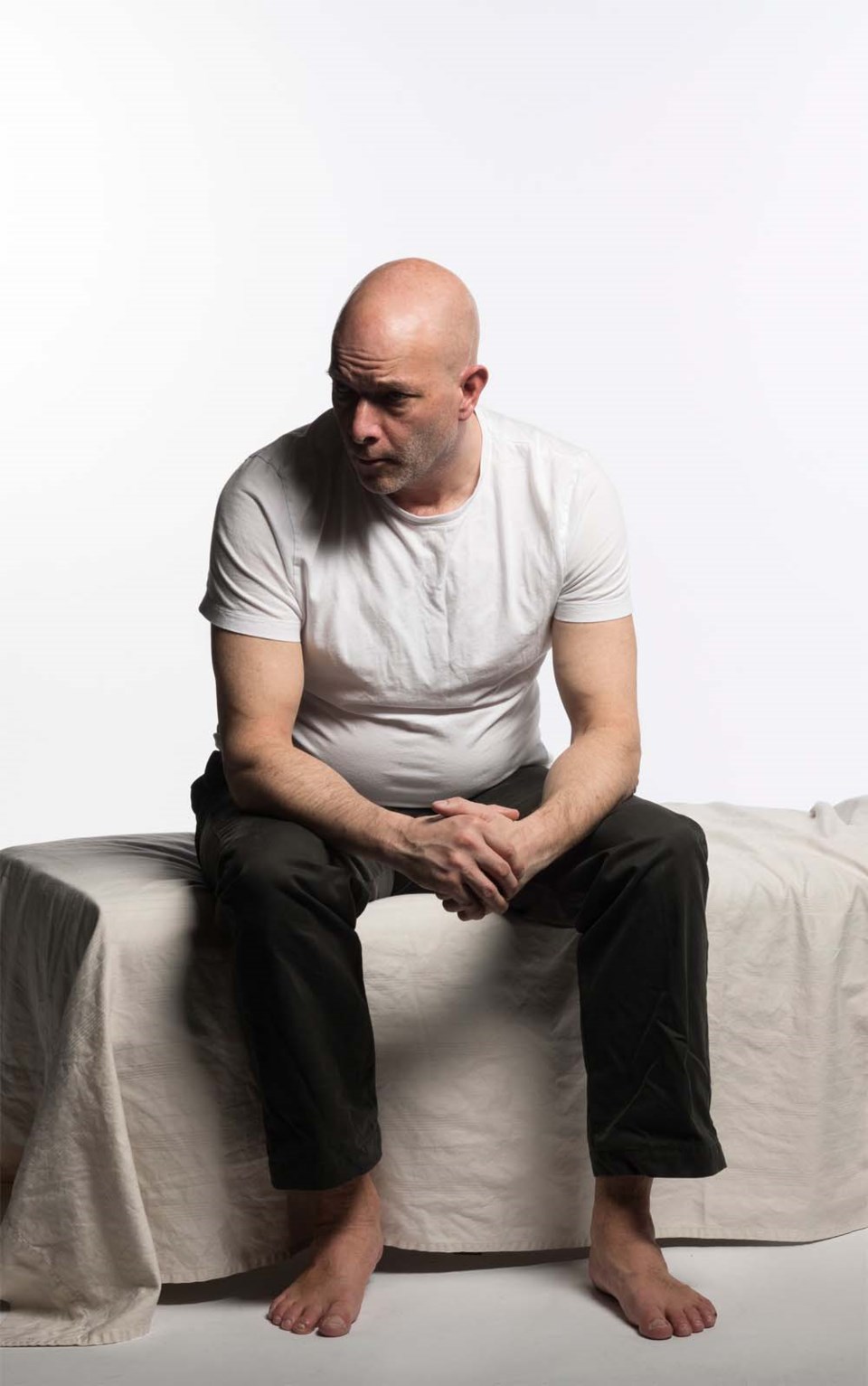 Deke, in his 50s, has been in Millhaven Prison without a cellmate for the past 20 years. He is surprised and irritated when Corey, a young man in his 20s joins him in his cell.

The men are forced to re-evaluate how they see each other after the true nature of their respective crimes is revealed. Deke is finally brought face-to-face with a decision that he made 20 years ago.

This is the plot of new Gateway show, Gross Misconduct, co-produced with SpeakEasy Theatre that will hit the theatre from March 14 to 23.

“The play explores themes of redemption and punishment in relation to the consequences of sexual violence, how it plays a role in people’s lives outside of prison, as well sexual assault caused inside of our prison system,” Kayvon Khoshkam, director of the show, told the Richmond news.

Meghan Gardiner, a Vancouver-based actress who is known by many Richmond audiences, is the playwright of the show - she has written a number of plays bringing forward the subject of sexual violence and the consequences of it.

“She very specifically approached myself and my company because she wanted men to be involved (in the show), to take some of the responsibility in this conversation,” said Khoshkam.

“So she had men on stage talking about and feeling the consequences of sexual violence, versus, only the victims.”

One of the highlights of the show is that it explores the grey areas of the argument, which have not often been explored, according to Khoshkam.

“My hope is that we will have facilitated a dialogue and conversation with our audience after every show so that I hope...different opinions do come up and people have a chance to hear from each other,” he said.