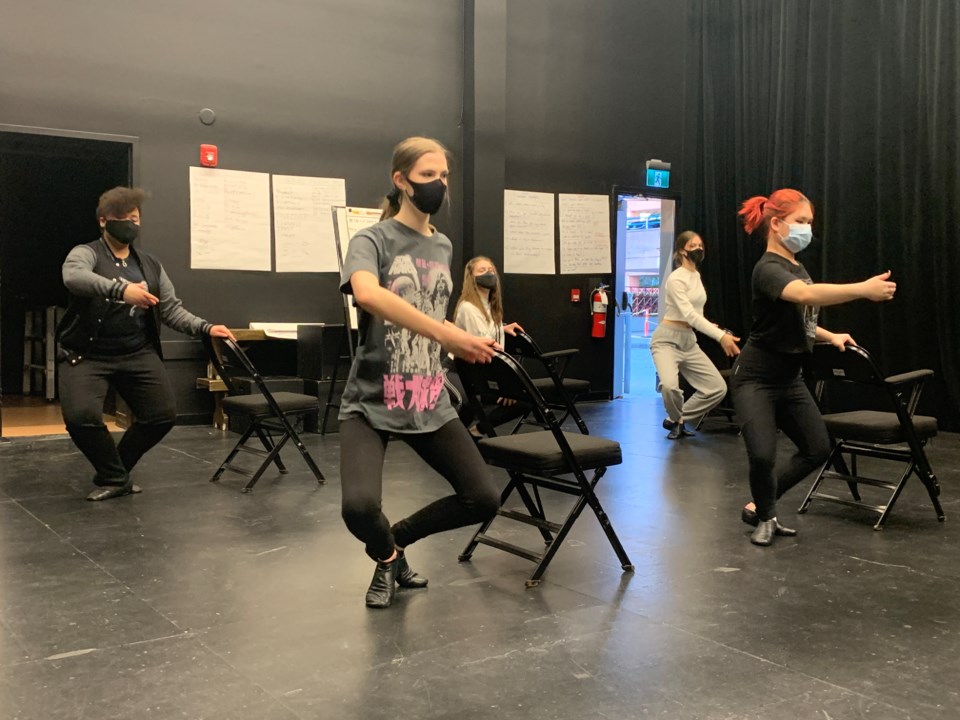 Richmond’s Gateway Theatre is aiming to give youth the opportunity to stay connected and be creative during the pandemic and for the first time, the theatre is offering virtual sensory-friendly camps for neurodiverse youth.

Ruth McIntosh, education manager at Gateway Theatre, said she has wanted to offer sensory-friendly camps for a long time.

“We want to include youth on the autism and neurodiverse spectrum in our camps because like other kids, they need that sense of connection and creative opportunities especially during this time,” said McIntosh, adding that they are offering the sensory-friendly camps only online because some youth do better in a controlled environment such as at home.

“We want to focus on working as an ensemble, and while it may be difficult to do so online, it is still one of the basic aspects of our pedagogy on teaching everyone how to work, communicate and film together as a group.”

The sensory camps will be held in two groups, ages nine to 12 and 13 to 16, and each camp will teach physical and vocal warm-ups as well as exploring stories and characters with other kids.

McIntosh added that a “sense of play” is important to youth in supporting their mental health and allowing creativity to grow during their development stage.

The BC Alliance for Arts and Culture published a study that found an increase of people participating in creative activities, which in turn help support their mental health during the pandemic.

A general population survey was distributed to more than 500 B.C. adult residents and focused on the role of creative activities before and during the COVID-19.

This study, said McIntosh, not only applies to adults, but kids as well since isolation has restricted many youth’s social interactions and creativity depends on interacting with others.

“Having heard from a youth saying ‘I feel like I belong’ during a past summer camp made realize that for them being in the right creative and safe space, kids can freely express themselves and learn to adapt to work not only on their own but with other people and building their social skills,” she said.

“Youth are struggling just as much as anyone else and it’s important for them to stay connected with others and have an outlet to be creative.”

Richmond-born filmmaker behind latest Heritage Minute on discovery of insulin
May 29, 2021 5:00 PM