Documentary about a Richmond family farm explores the concept of home

“I think it’s important to zoom out and recognize when our own homes change or re-develop that they become new homes for new families and previous memories to follow.
Oct 5, 2020 5:10 PM By: Valerie Leung 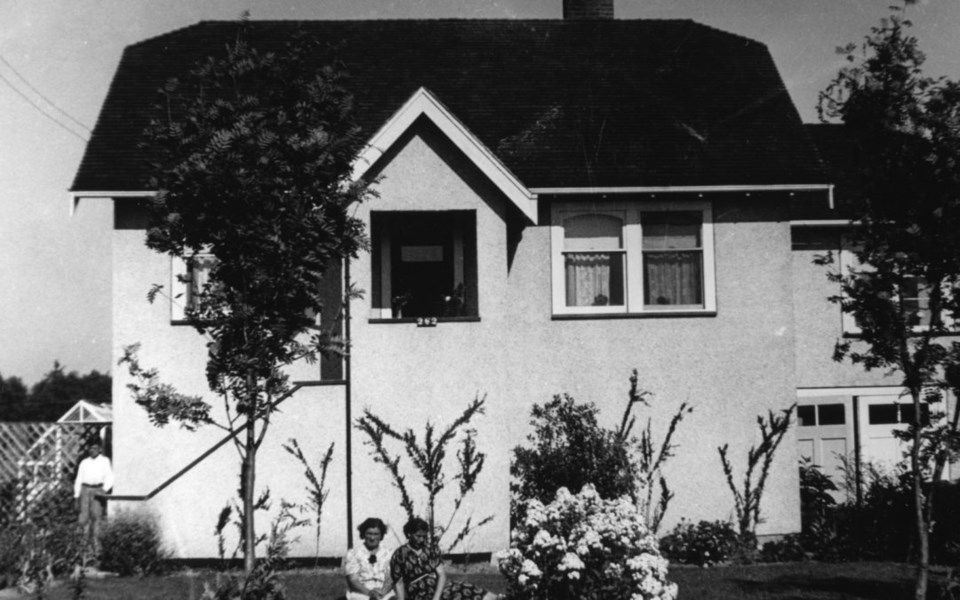 A photo of Marlene Rodgers' grandparents house and farm. Photo: Dreams of the Dead/Website

“I think it’s important to zoom out and recognize when our own homes change or re-develop that they become new homes for new families and previous memories to follow.”

Marlene Rodgers, a filmmaker who grew up in Richmond, takes a walk down memory lane through her film Dreams of the Dead as she reminisce about her childhood family farm and her late grandmother.

Rodgers’ vast list of memories of her grandparents’ farm, dating back to the 1940s, is as big as the “field she used to roam around in.”

However, the traumatic passing of her grandmother and the loss of the farm became the spark Rodgers needed to produce Dreams of the Dead – a film that will be shown during BC Cultures Day.

The documentary uses a combination of old photographs and footage of the farm’s demolition to explore her definition of “home,” said Rodgers, adding that the idea of home and what it was in the past and what it can be in the future intrigued her.

Rodgers told the Richmond News that the photos were like a treasure trove that she found along with negatives dating back to 1938.

“My husband and I went through all (the photos) and it made sense for us to tell a story about the farm through them,” she said.

In 1992, when the farm was scheduled for demolition, Rodgers knew she had to film it.

“I knew I needed to film the demolition process and use it with the photos together to create a film showing the life lived in the place and the ending of it too,” said Rodgers.

The film became a way for Rodgers to mourn her grandmother’s passing, accept her death and the loss of her farm. It was a way to acknowledge that “change is inevitable and that we need to embrace it.”

The documentary, said Rodgers, will hopefully resonate with Richmond residents who have experienced a change in their neighbourhoods.

“As much as we want to hold on, there is always the letting go part that needs to happen too,” she said.

In addition to the documentary, Rodgers and her team started “The Memory Project” where she hopes people will share their own stories.

The project aims to connect people with their past and their special memories, while reminiscing and accepting that change does not mean forgetting.

For information and to join the film screening visit Bit.ly/3nlqYCg