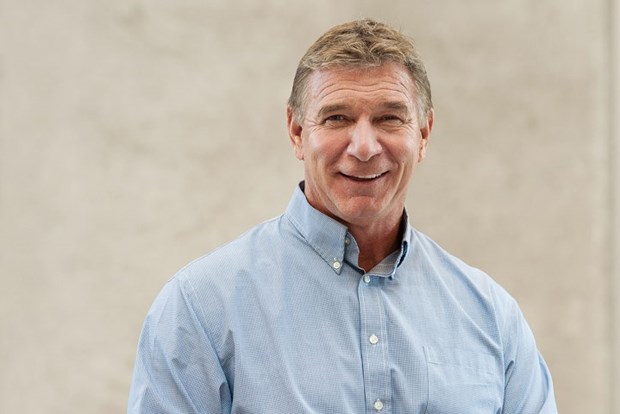 Rick Hansen has joined the call to establish a federal law protecting the rights of disabled people. Photo submitted

Hansen, who made his mark during his Man in Motion round the world wheelchair tour in the 1980s, is supporting a non- partisan campaign to ensure accessibility, inclusion, and equal opportunity for Canadi- ans with disabilities.

It’s part of Barrier-Free Canada’s initiative to advocate for an enactment of a strong and effective Canadians with Disabilities Act (CDA), which the organization says will enable people with disabilities to live to their full potential.

Toronto lawyer David Lepofsky, a member of Barrier-Free Canada’s steering committee, told the News while there is protection against discrimination in Canada’s Charter of Rights, a new law would help not only those with disabilities, but those needing specific direction on what to provide in terms of required access.

Some provinces — Ontario and Manitoba — already have such laws on their books, and Nova Scotia is looking at their own, too.

After the changes were made Lepofsky, who is blind, received many messages from transit riders who were not disabled, thanking him for the help the audible announcements provided on crowded buses or at night.

Lepofsky added a disability act is especially important given the society’s aging popula- tion. According to Barrier-Free Canada more than four million Canadians live with some form of disability — expected to grow to more than nine million over the next 15 years.