There are many things you’d expect to see at a Chinese New Year celebration, such as a lion dance, Chinese opera, calligraphy and lanterns. What you wouldn’t anticipate, for the most part, is a 30-strong performance from Polish folk dancers.
Feb 12, 2018 9:05 AM By: Alan Campbell 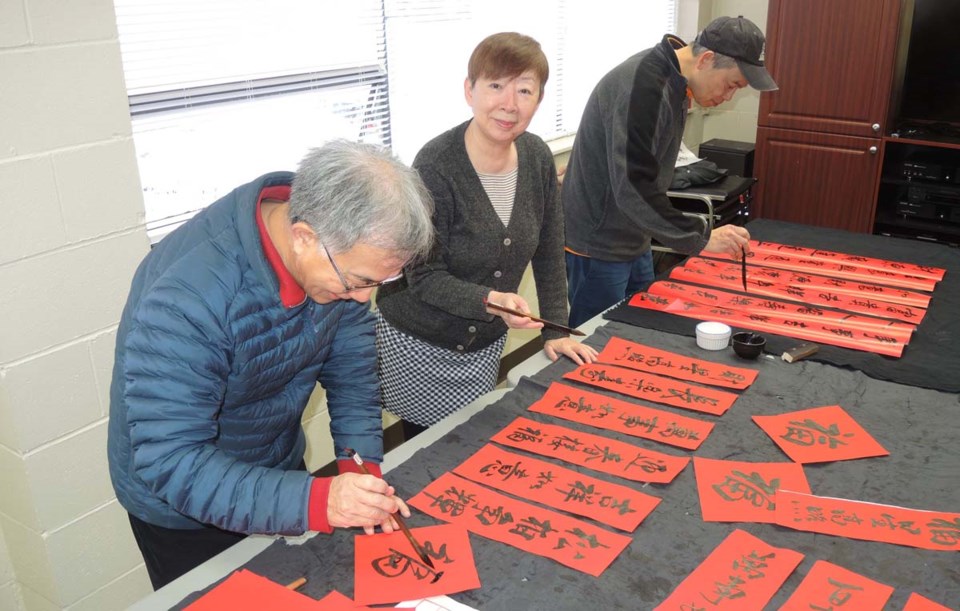 There are many things you’d expect to see at a Chinese New Year celebration, such as a lion dance, Chinese opera, calligraphy and lanterns.

What you wouldn’t anticipate, for the most part, is a 30-strong performance from Polish folk dancers.

But, if you get along to the Richmond Chinese Community Society’s (RCCS) TD Lunar New Year event at Lansdowne Centre on Saturday, Feb. 17, that’s exactly what you will see.

The Burnaby-based, Polish Canadian Dance Society will take centre stage near the end of RCCS’ afternoon packed full of entertainment, celebration and prizes.

According to RCCS executive director Henry Beh, the “colourful” Polish group — which has men, women and children — performed for RCCS at a Chinese New Year event about 10 years ago, and he’s been trying to get them back ever since.

“They are always too busy. But we want to be multi-cultural, we want to have different people, not just Chinese,” Beh told the Richmond News, adding they also have Japanese and Filipino acts on the bill.

“Every year, if we have the same thing, all Chinese, it might get a little boring. At RCCS, we want to be very inclusive.

“We could have had East Indian dancers as well, but they were busy and I didn’t give them much notice. Maybe we will get Irish dancers and a Scottish piper next year!

“We’ve had a Scottish and Chinese event at Minoru seniors before; we combined the two, that was very funny. We have always wanted to include different cultures.”

Giant Jenga, based on the interactive building blocks game, is new to the celebrations this year, said Beh, with prizes for winners.

And a staple of the event is Chinese calligraphy, where RCCS calligraphists can, on request, write messages of good luck for people in return for a donation to RCCS.

“We have people that come in to a Chinese calligraphy class every week,” said Beh.

“They will write ‘Gung Hay Fat Choy’ or ‘have a prosperous and healthy New Year,’ whatever people want.

“People can put it up in their house for the whole year for good luck.

“It’s usually very popular; it can be about four words, but it could be eight-feet long if they want.”

As ever, said Beh, the main attractions will be the traditional lion dance, as well as the students playing their traditional Chinese instruments in costume.

RCCS has around 1,000 active members — many of whom are seniors of Chinese ethnicity. As well as laying on programs and classes for Richmond’s Chinese community, RCCS runs the Chinese New Year celebrations at Lansdowne Centre, the Mid-Autumn Festival and takes part in the Salmon Festival parade on Canada Day in Steveston.

RCCS’ mandate is to “assist in the process of integration and assimilation of Chinese-Canadians into mainstream society” and provides a variety of services and programs to the community, such as fitness dance, ballroom dance, Tai Chi and Yuanji classes, karaoke, yoga, Chinese brush painting, calligraphy and belly dance.

Its Chinese New Year celebrations kick off Feb. 17 at Lansdowne Centre at 12:30 p.m.