The McMath secondary Interact Club had a very special cause in mind when it started baking banana bread late last year.
Jun 3, 2019 4:27 PM By: Alan Campbell 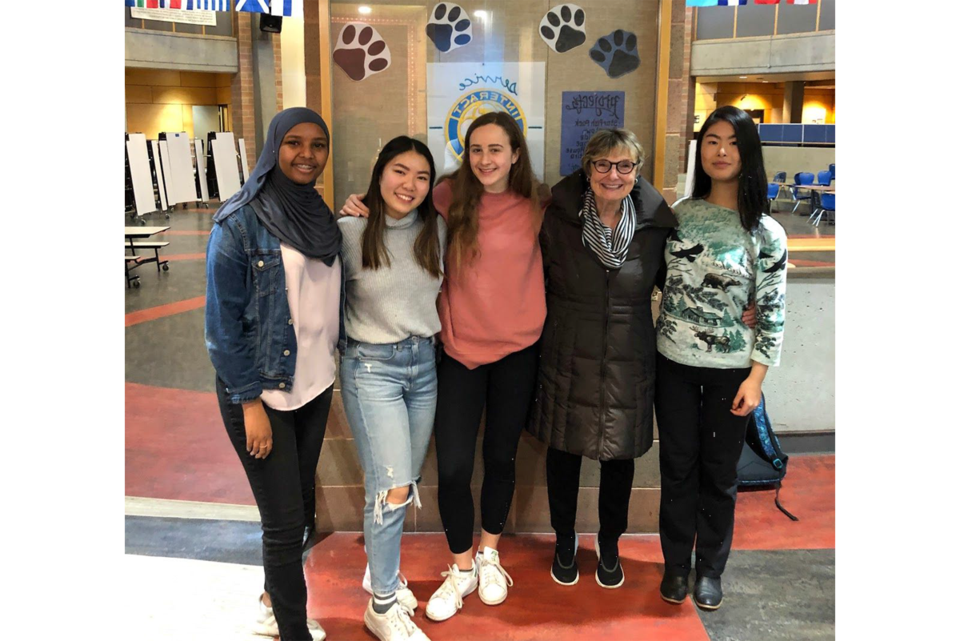 The McMath secondary Interact Club had a very special cause in mind when it started baking banana bread late last year.

As part of their remit to inspire leadership and raise funds for local and international causes, the club decided to help Jaaja Barb’s “Home of Angels” Project, which focuses on an orphanage in Uganda.

Club members met with the project’s Barbara Giraud, of Abbotsford, who had many years ago visited the orphans, who had no educational resources, or reliable sources of sustenance.

Soon after returning to home to B.C., Giraud baked and sold 12,000 loaves of banana bread, funds from which kicked off the construction of an orphanage for the children, which is now in its 10th year.

Inspired by Giraud’s story, McMath’s 28-strong team set a goal to raise $500 for the cause by baking their own banana bread.

They did better than that. They raised more than $800.

“This project has been an incredible opportunity for all of us to learn more about the lives and situations of other kids around the world, and in our case, Uganda,” said project chair Danielle Cosco.

“While we’ve worked to support these students, we’ve also been able to educate ourselves and improve our own awareness of the global community.”