An online educator receives an award for the second time in his teaching career
May 4, 2021 6:31 PM By: Valerie Leung 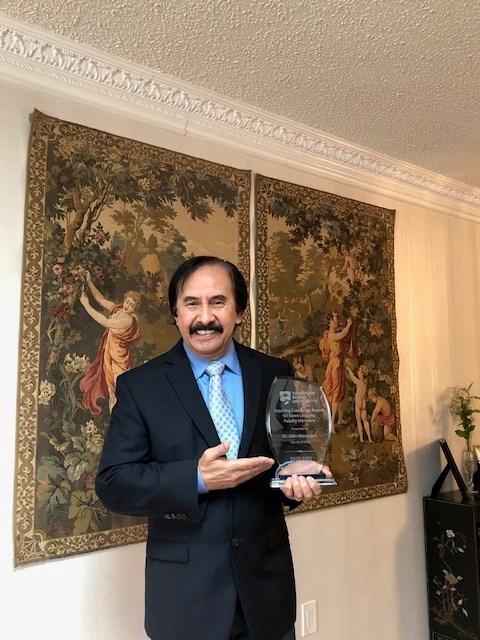 Marasigan is teaching online courses as a psychology instructor and is accepting this award for the second time in his teaching career.

Marasigan told the Richmond News he was surprised and grateful when he received an email from the university’s president about the award results.

“Wow, it is possible to win a second time, really,” said Marasigan.

“I was just taking my chances for this competition because I was already the first recipient of the award together with a colleague when it was initiated in 2009.”

He added that the award meant he still had lots to learn from his students and he is far from reaching the “pinnacle of learning.”

As a recipient of the award, Marasigan received an engraved plaque and a monetary award of up to $1,500 toward professional development activities or materials related to their work.

Open Learning, previously called BC Open University, initiated the Teaching Excellence Award in 2009 and instructors can qualify for the award through recommendations from their students and faculty members.