Richmond-based Nature’s Path said it has donated more than one million bowls worth of food to 10 Canadian and U.S. organizations.
Nov 28, 2020 9:00 AM By: Valerie Leung 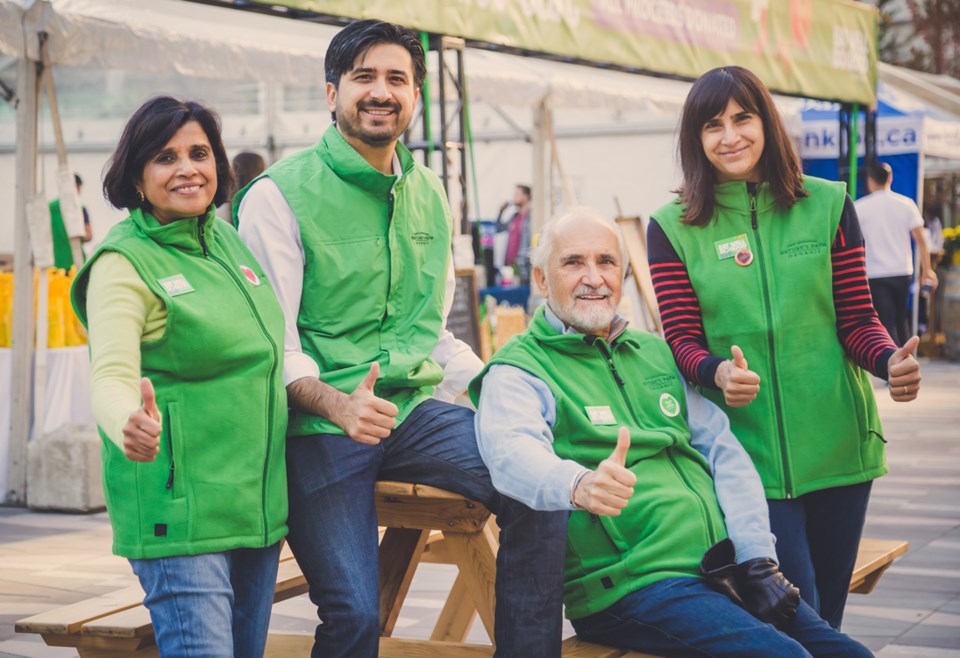 Nature’s Path Foods is a family-owned company that has been producing solely organic food since 1985, founded by Arran Stephens (third from left). Photo submitted

Richmond-based Nature’s Path said it has donated more than one million bowls worth of food to 10 Canadian and U.S. organizations.

The company also raised $335,000 for food bank partners addressing food insecurity, according to a press release issued by the company.

According to the company, there is a 45 per cent increase of households experiencing food insecurity compared to last year in Canada.

And more than 13 million children in the United States reportedly deal with food insecurity every day.

“We know the compounding effects of COVID-19 has had on food insecurity in North America, especially on children,” said Jyoti Stephens, spokesperson for Nature’s Path.

“In responding to this critical need, we more than doubled our annual commitment to deliver nutritious, organic food to as many families as possible.”