Election 2019: ‘I did what I set out to do’ says Richmond Centre Green candidate

Richmond Centre’s Green candidate did what she set out to do this election. Francoise Raunet said her goal throughout her campaign was to share the Green party’s platform and ideas with the people of Richmond.
Oct 21, 2019 9:58 PM By: Kirsten Clarke 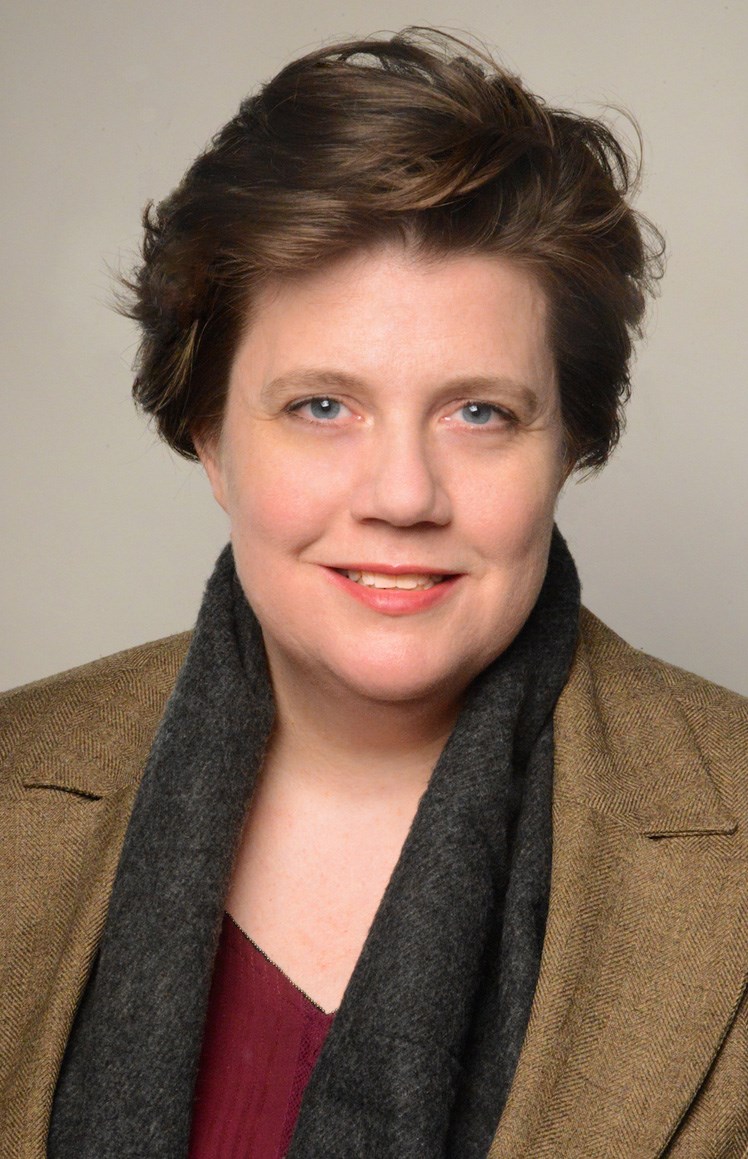 Richmond Centre’s Green candidate did what she set out to do this election.

Francoise Raunet said her goal throughout her campaign was to share the Green party’s platform and ideas with the people of Richmond.

“I think a lot of people heard (those ideas), and definitely at all of the debates that I went to there was a lot of support for what I was saying,” said Raunet.

Many Richmondites, she said, seem to agree that there is a need to protect ecosystems, and that you “can’t have a healthy, well-functioning economy without protecting the environment.”

Raunet also said she was happy to see that the Green vote was up from the 2015 election, with the party currently holding 6.3 per cent of the national vote compared to 3.5 per cent in 2015.

“It’s super exciting to see a Green get elected outside of B.C. overall,” said Raunet, referring to the Green's Jenica Atwin claiming a seat in Fredericton, New Brunswick.

The first-time federal candidate also said she was hoping to see a minority government, which the Liberals have claimed.

“I think in a minority situation it forces the parties to work together,” she said. “No single party can impose their way on everybody else. And I’m really happy to see that we’re going to have a minority — fingers crossed it stays that way.”

But Canada’s first-past-the-post system is a problem, said Raunet.

“There’s so many Canadians across the country that aren’t getting the government that they’re voting for,” she said, adding that she believed some Richmondites felt they had to vote strategically.

“I heard lots of people tell me that they love the Green party, but they have to vote Liberal to try to defeat the Conservatives.

“I think that strategic voting is definitely real, and it saddens me that (people) feel they have to.”