Calls for openness emerge from multiple sides of Richmond’s election

Ahead of October’s municipal election, one slate is calling for increased conflict of interest rules while some candidates say the matter is already firmly dealt with.
Jul 18, 2018 6:01 PM By: Alyse Kotyk 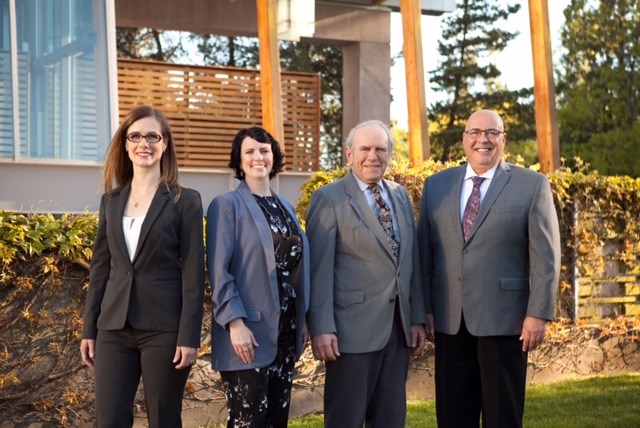 Ahead of October’s municipal election, one slate is calling for increased conflict of interest rules while some candidates say the matter is already firmly dealt with.

“We’ve got to get big money out of city hall,” Trovato said Jack Trovato, a city council candidate on the RCA slate. “I think all municipalities are facing similar sort of challenges.”

RCA’s release went on to say that “some of our councillors are property developers, or have close ties with property developers, speculators, real estate companies and wealthy landowners,” adding “the results have been damaging and devastating to each of us in the community.”

To handle the issue, RCA suggests provincial conflict of interest rules should be amended to ensure elected officials disclose financial assets, that they refrain from engaging in employment if it presents a conflict of interest and be subject to oversight by an independent officer that the public can use to initiate investigations.

However, Mayor Malcolm Brodie, who is running for re-election this October said he does not see conflict of interest as an issue on city council currently.

“We have very clear rules about conflict of interest and I believe they are being adhered to,” Brodie said, explaining that councillors “occasionally” declare they have a conflict of interest, vacate the room during that particular discussion and abstain from voting.

Coun. Linda McPhail, who is running for re-election with Richmond First, echoed these sentiments, calling the press release “offensive.”

“I think it’s very misleading,” she told Richmond News. “As a public official I take my role seriously.”

McPhail added that it’s not uncommon for councillors and trustees to have another job.

“It’s commonplace that people have employment and that in the course of your role as a councillor, there may be conflicts of interest,” she said, adding that current conflict of interest rules allow for councillors to disclose these conflicts without having to give up their other job.

For Trovato, the issue lies in how often conflicts of interest arise.

“We all understand that due to the compensation levels for Richmond councillors, many councillors they do hold a second job or they have a stake in operating a business. None of us have an issue with that necessity and we understand that rarely a councillor may need to abstain from a vote,” Trovato said.

“The expectation is that these instances, they’re limited and they’re rare.”

For Brodie, however, even accusations about a conflict of interest need to be transparent themselves.

“Just because we’ve got an election coming up, doesn’t mean that people can say whatever they want,” Brodie said.

“I am very disheartened by an approach that would be made in order to gain favour by making extreme and defamatory remarks. If the proponents are advocating openness, then I believe it’s up to them to come out into the open and make whatever suggestions they want to make.