Sauna King Systems Inc . has been a local manufacturer of quality sauna heaters and components since 1972. 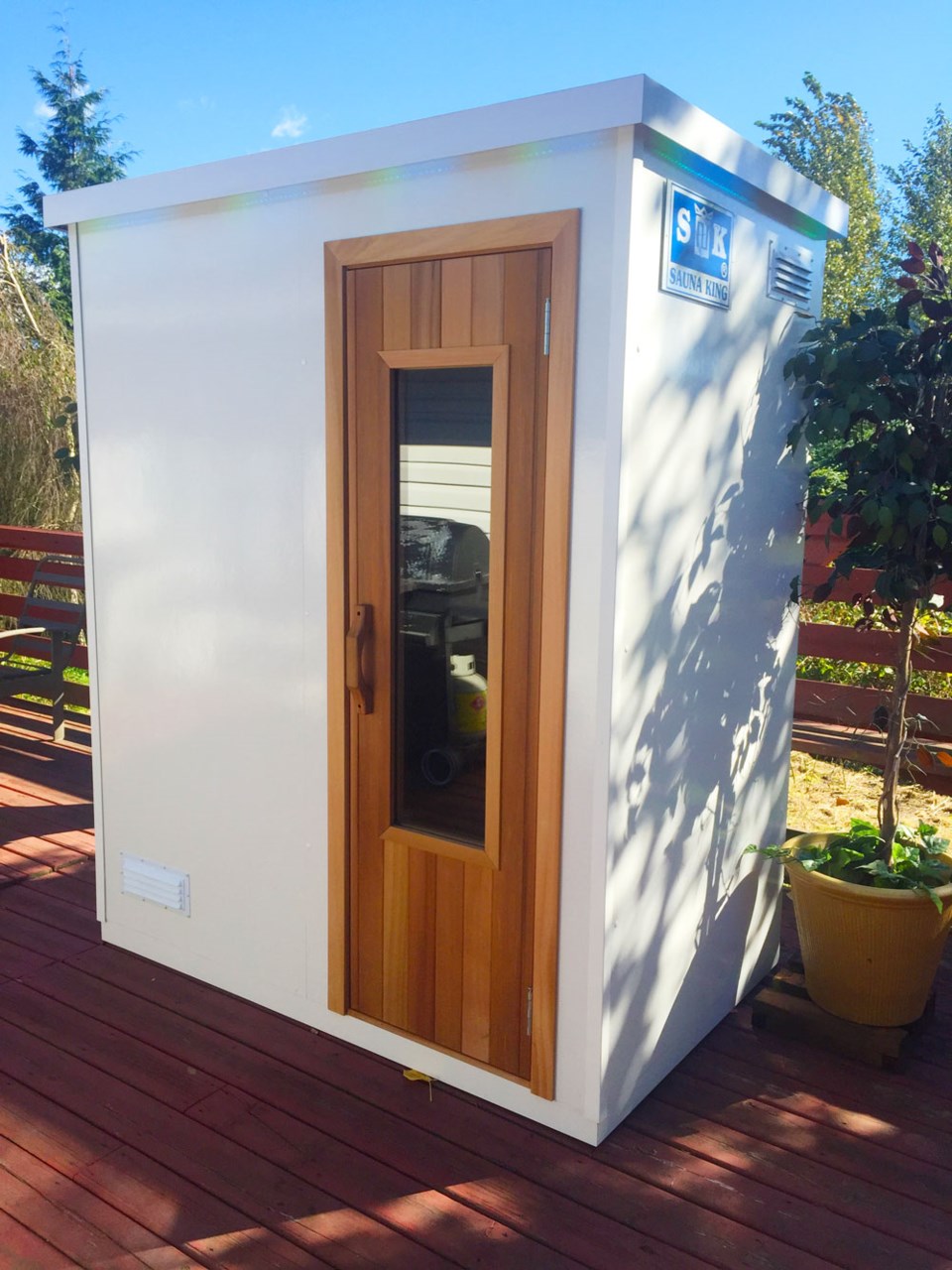 Sauna King Systems Inc. has been a local manufacturer of quality sauna heaters and components since 1972. Co-owned by Jorma Tapanainen and his business partner Mark Micona, the company, produces a sauna heater that is unique in its design and performance due to its large stone capacity.

"We've been supplying customers with saunas since 1972," Jorma says. "Sauna King was started by my father and since then the company has remained mostly within the family through its various stages and growth over the last 42 years."

"The design was intended to be round to take advantage of and enhance its natural thermo physical properties," Jorma says, "The heater offers greater steam capability due to its large rock capacity."

The only Finnish word in the English language, sauna is roughly translated to mean "bath" or "bathhouse." With a population of a little over 5 million people, Finland boasts more than 2 million saunas. In fact, the people of Finland are credited with inventing the sauna over 2,000 years ago, although steam baths and sweat lodges have been around even longer.

"Steam has been used by many different cultures for cleansing the body and the spirit," Jorma explains. "Steam baths have been found in ancient Roman ruins, the First Nations introduced the sweat lodges, and there's been evidence that the Incas of South America used steam baths. Relaxing in steam has its roots in culture with spiritual overtones."

Saunas have been shown to have health benefits including pain relief to people with muscle aches and any type of pain that usually benefits from the application of heat.

For more information about Sauna King call 604.227.4445, visit the website at http://www.saunaking.com, or email Jorma at jorma@saunaking.com.