Is African food the new trend: Everything you need to know about Ugandan food

A new food fare is emerging from a Steveston restaurant that boasts the flavourful char grilled meats and succulent vegetables of East Africa and East India. 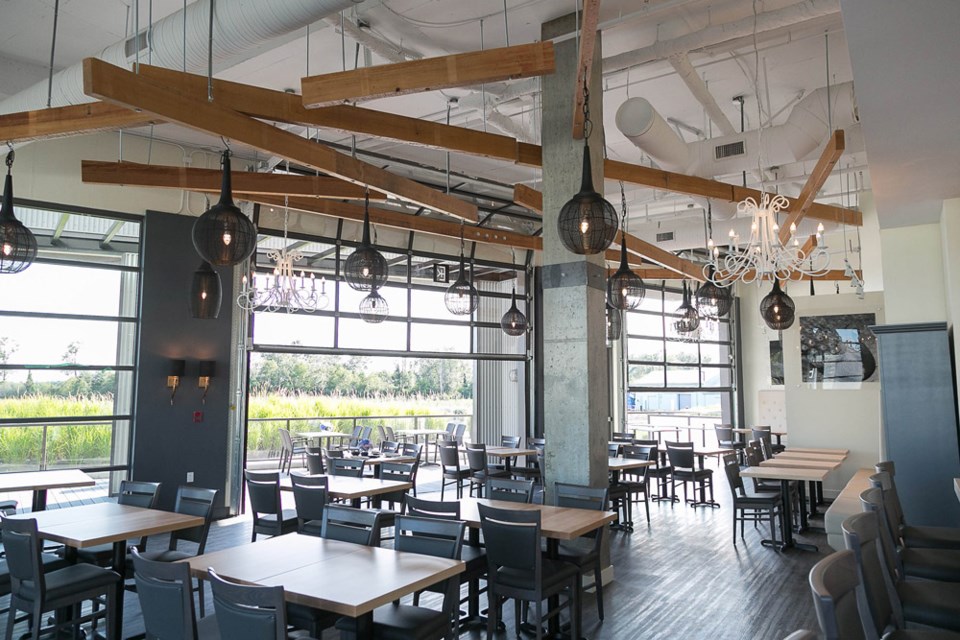 A new food fare is emerging from a Steveston restaurant that boasts the flavourful char grilled meats and succulent vegetables of East Africa and East India. At Ember Indian Kitchen, Amin Sunderji offers a selection of dishes from his culture, some of which have been passed down from generation to generation, served up in an elegant and modern style.

With dishes that bring together the best parts of Afro-Indian cooking, this riverside restaurant opens the door – and our world – to a brand new cuisine that many have never experienced before. “This is a place where you can try new things and know they will be delicious,” Amin guaranteed. Named after the burning char that is indicative of the food from Amin’s home country, Uganda, Ember Indian Kitchen uses such flames to add a unique smokiness and depth to nearly every dish on the menu.

Expect to see dishes that celebrate the simplicity of quality fresh ingredients, including crispy and tangy Pili Pili Chicken Wings tossed in a signature sauce and Daal Wada, Zanzibar-style lentil fritters flavoured with onion and herbs.

The whole-fried, bone-in Tilapia dish, Amin said, is one you cannot miss. The recipe, which is popular among the shores of Lake Victoria in Uganda, has been handed down from Amin’s mother. “It will probably never taste exactly like hers, but its an experiential dish in and of itself that I urge everyone to try,” Amin said. Vegetarian and gluten-free options are also available, such as the Kari Kebab – one of Amin’s favourite dishes – and the Maru Bhajia, crispy potatoes flavoured with aromatics. All of the options boast their own unique flavours, some of which are light and others that are rich. Eating with your hands, as it would be done in Uganda and India, is also encouraged.

Ember Indian Kitchen was born out of a desire to share the food of Amin’s family. “We had a vision and saw it through to create something uniquely ours that will last,” he explained. “We knew that there was nothing like this on the local scene and we made it happen so we could share our culture through food and hospitality,” he said. The highly-anticipated and wildly successful Ember Indian Kitchen has lived up to its reputation and has earned itself a spot on Richmond’s culinary map.