McPhail voted to reduce taxes to fund reserves. Au voted for the tax hike, but has now joined a slate vowing to "stop the tax hike"
Oct 25, 2014 2:43 PM By: Graeme Wood 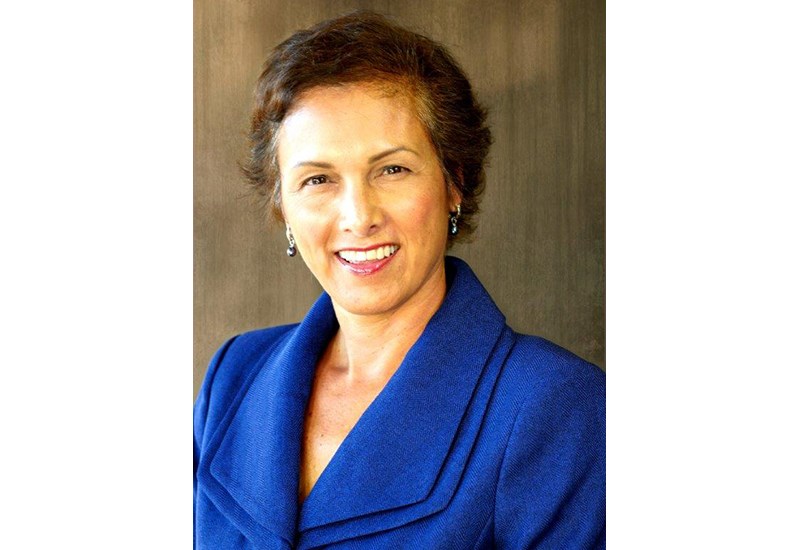 Coun. Linda McPhail, of Richmond First, stands by her slate's decision last year to not endorse a three per cent tax hike.

She also said Coun. Chak Au has flipped on his decision last year, by joining the Richmond Community Coalition, which is calling to "stop the tax hike" (although it made no promises, other than to perform a "spending review").

The three per cent hike kept pace with inflation (two per cent), as well as added one per cent to city reserves.

Richmond First took particular issue with the one per cent hike.

The tax increase was one of very few votes in the past year whereby councillors were split; they've otherwise voted (and debated) lockstep on most issues.