Home-building restrictions are six times larger cause of housing crisis than speculation, reports professor
May 31, 2018 10:41 AM By: Joannah Connolly 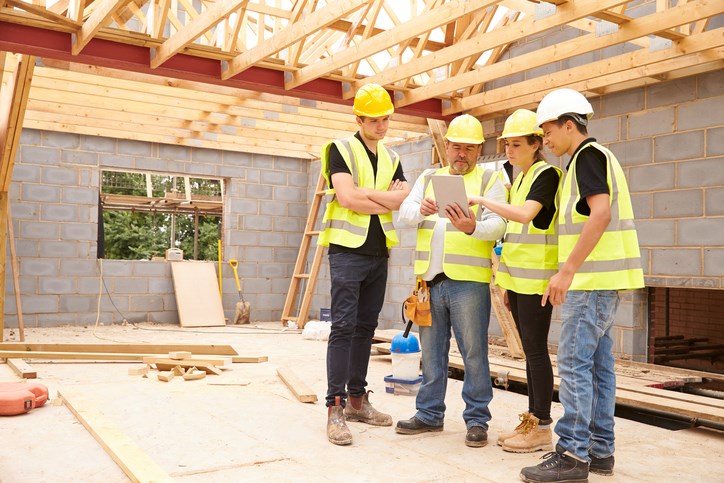 While most Metro Vancouverites think that the high price of housing in the city is largely caused by foreign buyers and speculation in the real estate market, a new UBC report published May 31 is seeking to refute that theory.

The review by James Tansey at the UBC Sauder School of Business’ Centre for Social Innovation & Impact Investing asserts that homebuilding red tape – such as zoning restrictions and building permit delays – as well as lack of “elasticity” in supply are a much higher cause of unaffordability, around six times larger than speculation.

Supply “elasticity” refers to the responsiveness of the construction industry in being able to build the right amount and type of housing, based on demand. Tansey’s report cited statistics that Metro Vancouver was the slowest Canadian city to respond to low supply.

Tansey’s study Growing Pains: Density, economic growth, sustainability and wellbeing in Metro Vancouver (link to PDF report in "Related") comprised a wide-ranging review of recent and longer-term housing reports. That included the CMHC’s February report on causes of housing affordability and C.D. Howe’s recent report that asserted “barriers to building” were adding $644,000 to the cost of a new detached house in Metro Vancouver. His review also gathered data from around the world on 20 “key variables” ranking the Vancouver region in terms of affordability, economy, density, sustainability, innovation and health.

Tansey wrote that, although real estate speculation from overseas buyers is certainly happening, “there is much less evidence to support the level of scapegoating of foreign buyers in the media and in policy circles in the studies summarized in this report.”

He wrote, “We can draw a few conclusions about the state of the housing market. First, in absolute terms, the cost of housing is high in terms of the price per square foot of property. Second, affordability is made worse by the relatively low salaries offered in Vancouver, compared to other middleweight global cities. Third, while the population density of the City of Vancouver compares to some of the most successful regions in the world, there is lots of room for growth across the region, without cutting into green spaces and agricultural land. Even within the City of Vancouver, density drops away very quickly from the downtown core to relatively low levels of density across the westside and across most areas south of Broadway.”

Tansey’s study is one of a flurry of pro-supply/anti-taxation reports that have been published recently – including one in the past week on the cost of real estate taxes and fees – seemingly in response the B.C. government’s focus on demand-side measures such as the school tax on homes above $3 million and the speculation tax on vacant second homes in certain regions.

However, the UBC report comes just one day after the City of Vancouver announced a pilot program to fast-track building permits for “ground-level” housing – primarily detached homes with laneway housing.