There were fewer home sales, but more listings, in Richmond last month, according to the latest data from the Real Estate Board of Greater Vancouver.
Sep 12, 2020 5:16 PM By: Kirsten Clarke 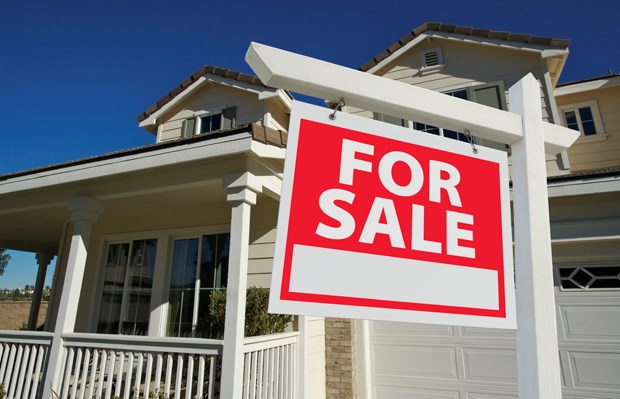 Single family homes in Richmond experienced a rise in assessed value of around 10 per cent. Photo submitted

There were fewer home sales, but more listings, in Richmond last month, according to the latest data from the Real Estate Board of Greater Vancouver.

Across the region, however, home sales and listings outpaced the 10-year historical average by nearly 30 per cent.

Detached home sales in Richmond rose by 5.3 per cent in last month compared to July, which saw 94 sales. In August, there were 99.

However, both attached home and apartment sales fell from July.

There was, however, more listing activity in Richmond last month – particularly when it comes to attached homes, according to the REBGV’s latest monthly report.

On average, Metro Vancouver home sales and listings outpaced the region’s historical averages, according to the REBGV.

“People who put their home buying and selling plans on hold in the spring have been returning to the market throughout the summer,” said Colette Gerber, REBGV chair.

“Like everything else in our lives these days, the uncertainty COVID-19 presents makes it challenging to predict what will happen this fall.”

Last month’s home sales were 19.9 per cent above the 10-year sales average.

A similar trend was seen in August’s home listings, according to the REBGV.

This was 34.8 per cent above the 10-year August new listings average.

The benchmark price – which represents a typical property in each market – of a single-family detached home in Richmond was $1,545,000 last month, an increase of 5.9 per cent from August 2019.

According to the REBGV, the sales-to-active listings ration for August is 23.8 per cent. By property type, the ratio is 23.7 per cent for detached homes, 30.5 per cent for townhomes and 21.6 per cent for apartments.

In general, analysts say downward pressure on home prices occurs when the ration dips below 12 per cent for a sustained period, while home prices often experience upward pressure when it surpasses 20 per cent over several months.