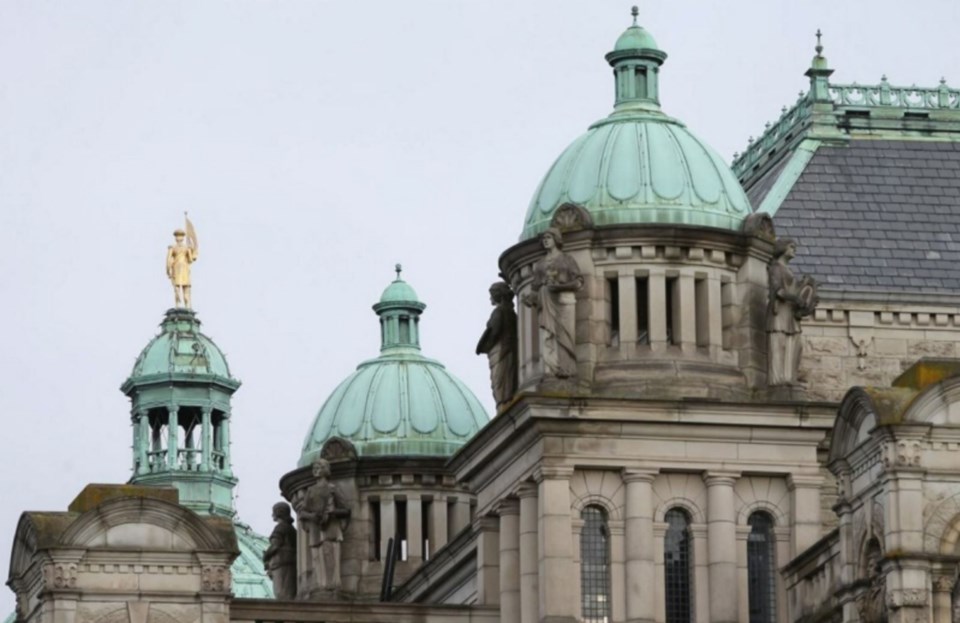 The real estate market slowdown may feel like good news for many who are struggling to afford a home in our pricey province – but certainly it’s not good news for the provincial coffers.

The B.C. government has reported that it is expecting Property Transfer Tax (PTT) in the 2018/19 fiscal year to bring in $400 million less in revenue than projected in its original budget.

In an emailed statement February 8, the Ministry told Glacier Media: “This is in line with government’s efforts to moderate the housing market to make homes more affordable for people.”

Some $37 million of the shortfall is an anticipated reduction in projected foreign buyer tax revenues, which have been revised to $190 million for the $2018/19, down from $227 million.

Tom Davidoff, director of the UBC Centre for Urban Economics and Real Estate, told Glacier Media February 11, “These taxes serve purposes other than just raising revenues, but it’s possible the B.C. government is on the wrong side of the Laffer Curve, which to say that the foreign buyer tax might now be so great that people aren’t buying the homes, so you might be raising less revenue at the higher foreign buyer tax level than you would have [at a lower tax rate].”

He added, “You also have to look at additional annual property taxes such as the speculation tax, empty homes tax and school tax, and whether that makes up for the PTT loss or not.”

Davidoff doubted that the PTT shortfall would significantly affect the B.C. government’s plans to build affordable housing. “They earmark these revenues for specific programs, but ultimately money is fungible, and the economy is strong. Ultimately what matters for spending is the total budget, and they might cut other spending or raise taxes elsewhere.”

The tax revenue projections may be revised again in the 2019 B.C. Budget, which is scheduled to be presented next week, on Tuesday February 19.