Opinion: ‘$5B dirty money in B.C. real estate’ guesstimate based on standard formula

Numbers reported by expert panel were calculated using estimates and extrapolations based off an internationally used model – not the panel’s investigations into real estate industry
May 10, 2019 12:32 PM By: Joannah Connolly 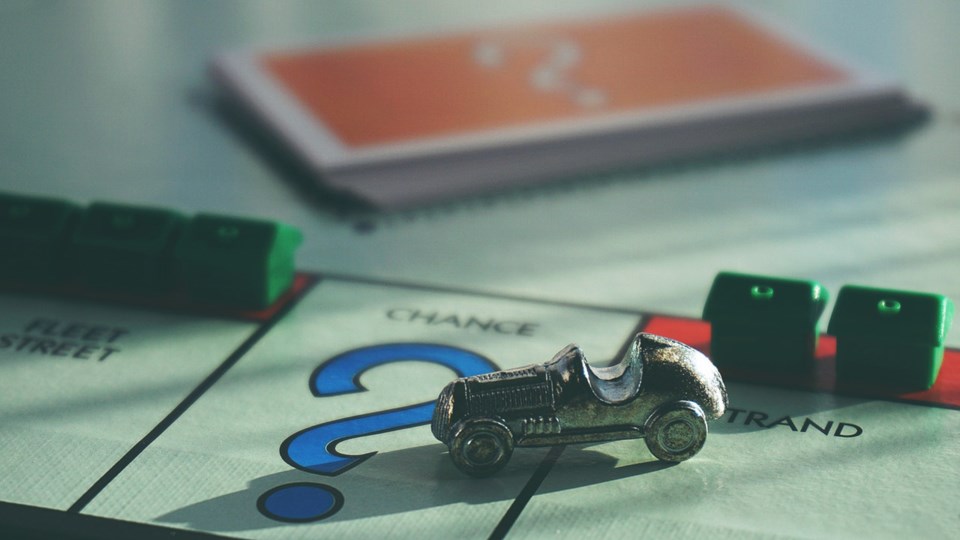 The publication on May 9 of two reports on money laundering in B.C. real estate proved only one thing: that it’s impossible to calculate something that is inherently hidden.

Money laundering, by its very nature, is incalculable. Which is why the province-commissioned expert panel on money laundering had to use an alternative, previously established methodology to guesstimate the extent of “dirty money” in B.C. real estate.

The expert panel, led by Professor Maureen Maloney, has been investigating money laundering in B.C. real estate – interviewing and surveying many hundreds of people and organizations involved in the industry – since September. The panel’s report, released this week – the Maloney report – estimated that as much as $5.3 billion (or possibly as little as $800 million) of money-laundering funds went into B.C. real estate in 2018.

But what a lot of people won’t have realized from this headline figure is that it was not reached from the investigations made by the team. In fact, there was never any way the panel could have interviewed and polled their way to an accurate number – or even an educated guess. It’s not as though you can ask everybody involved in a real estate transaction last year, “How much of your transaction was money laundering?” (And even if you could ask them all, you couldn’t expect an honest answer across the board.) Indeed, the panel was very transparent about this.

So where did that $7.4 billion provincial figure come from? In the most simplistic terms, it was based on B.C.’s GDP as a proportion of Canada’s overall GDP, plus provincial crime rates, with the total dirty money estimate calculated for all of Canada in 2018 being approximately $46.7 billion.

Which in turn begs the question, how did the team come up with this national $46.7 billion figure? This was arrived at using an internationally established, money-laundering-calculation method called the Gravity Model (which was also used at the provincial level to estimate the B.C. and other provincial money-laundering figures).

The Gravity Model is quite complicated but, in very basic terms, it is a series of mathematical formulae in which you can plug in various data sets, based on your own country and the country of the offending funds’ origin, and the eventual answer is the likely amount of money being laundered in your country. These data sets include national GDP per capita, and scores based on factors such as crime statistics of both countries, rigour of the receiving country’s financial regulations, whether the two countries are trading partners, geographical proximity, and so on.

Flaws in the calculation model

The team openly acknowledged that the Gravity Model is flawed, and many of the data sets needed to make these estimates more accurate were missing. The panel said in its report, “The accuracy of the model depends on both the model’s mathematical specification and the quality and coverage of the underlying data. Both factors could contribute to a divergence between the estimates reported here and the actual amounts of laundered monies in BC. A model will understate the extent of money laundering if the data does not completely cover all sources of funds that are then laundered. The gravity model used to estimate money laundering in BC bases the aggregate amount of monies to be laundered on crime statistics reported to the United Nations. It uses assumptions about the proportion of crime proceeds used directly by criminal enterprises and the proportion that is laundered.”

Ultimately, it’s important to understand that the $5.3 billion figure splashed across this week’s headlines is nothing more than the top end of an estimated range, interpolated from another (province-wide) guess, which was itself based on a (Canada-wide) estimate that has been acknowledged as possibly totally off base. It is such a wild guess as to be, arguably, completely meaningless. Furthermore, that number is for B.C. real estate as a whole, and as a proportion of real estate transactions (estimated as affecting 4.6 per cent of all B.C. purchases, and pushing B.C. home prices up five per cent) would no doubt vary wildly by region, with Metro Vancouver’s money laundering proportion most likely far above the provincial average.

All that said, I don’t want to criticize the expert panel for using this methodology. The B.C. public has been clamouring for answers, and I believe the panel when they say this was the best method of calculation they could offer. What’s more, the Maloney report is extremely valuable in itself, offering fascinating insights into the world of money laundering and its risks to our housing market – as does its partner report by Dr. Peter German. They’re both worth a read (if you can find the time).

But if you’re looking for reliable, hard numbers on the proceeds of money laundering in B.C. real estate, you’re out of luck. I don’t think we’ll ever know.