Most blame foreigners for high home prices in Vancouver 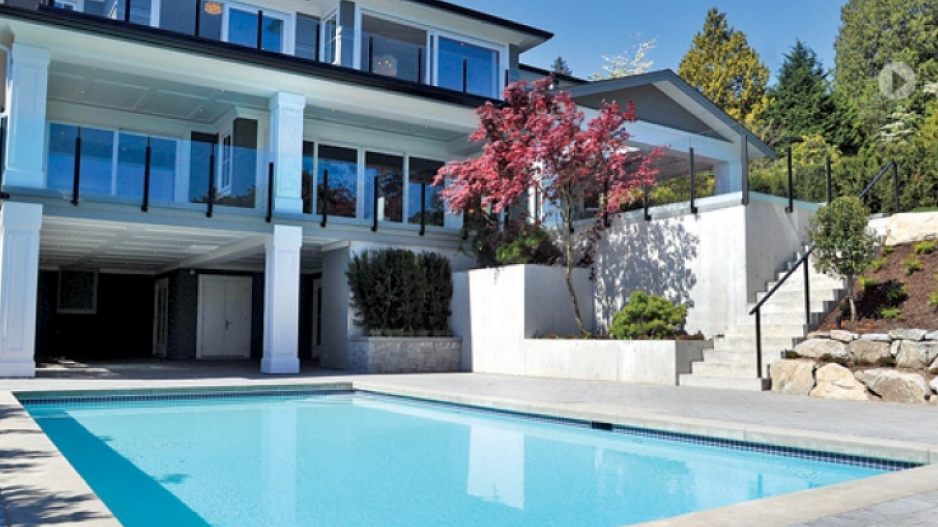 B.C. has the highest foreign-home buyer tax in the world and the number of “transnational” buyers is waning, but the majority of Metro Vancouver residents still see foreigners as the biggest driver of high home prices.

Sixty-eight per cent of Metro Vancouverites believe “foreign investors have a lot of influence in driving up home prices” – the highest such perception in Canada – according to survey released this week by Canada Mortgage and Housing Corp. (CMHC).

That belief may be more perception than reality.

A new Statistics Canada transnational buyer study, also released this week, confirmed that foreigners own just 4.8 per cent of Metro Vancouver homes, with the highest ratios in the cities of Vancouver at 7.6 per cent and Richmond, at 7.5 per cent. A Metro anomaly is the University of B.C. Endowment Lands, where StatsCan says 14 per cent of homes are foreign-owned.

In B.C., the highest foreign ownership is at Sun Peaks, the Kamloops-area ski resort community, at 17 per cent, followed by Whistler at 16 per cent and Tofino, at 7.5 per cent, Statistics Canada found.

Juwai.com, China’s largest portal for foreign real estate, noted this week that parts of B.C., including Metro Vancouver, have the highest foreign-home buyer tax in the world. Raised in February to 20 per cent of a home’s value, the B.C. tax is nearly three times higher than second-place Australia, where foreign buyers are dinged seven per cent on their purchases, which are restricted to new homes, not resales.

Juwai.com adds that fewer Chinese investors – who make up the bulk of B.C.’s foreign buyers – are even looking at Canadian real estate since the introduction of higher taxes in B.C. and Ontario, where the tax is 15 per cent.

“Chinese buyer demand in Vancouver is flat as a pancake. Vancouver’s tax is working by driving a share of buyers to other cities, especially Seattle. It has taken the froth off of the top,” said Juwai.com vice-president Byron Burley.

One sector of stronger foreign buyer interest is in Metro Vancouver’s pre-sale condo market, according to CMHC.

Since 2016, the share of new condominiums pre-sold to foreign buyers has reached 19 per cent in Vancouver and accounts for 24 per cent of all pre-sale buyers in Richmond and 23 per cent in Coquitlam, said Eric Bond, a market analysis principal with the federal housing agency.

In the three months since the foreign buyer tax was increased to 20 per cent, the benchmark price of a Metro Vancouver detached has increased just 0.4 per cent while overall home sales have fallen 35.1 per cent when compared with the same period a year earlier, according to May data from the Real Estate Board of Greater Vancouver.