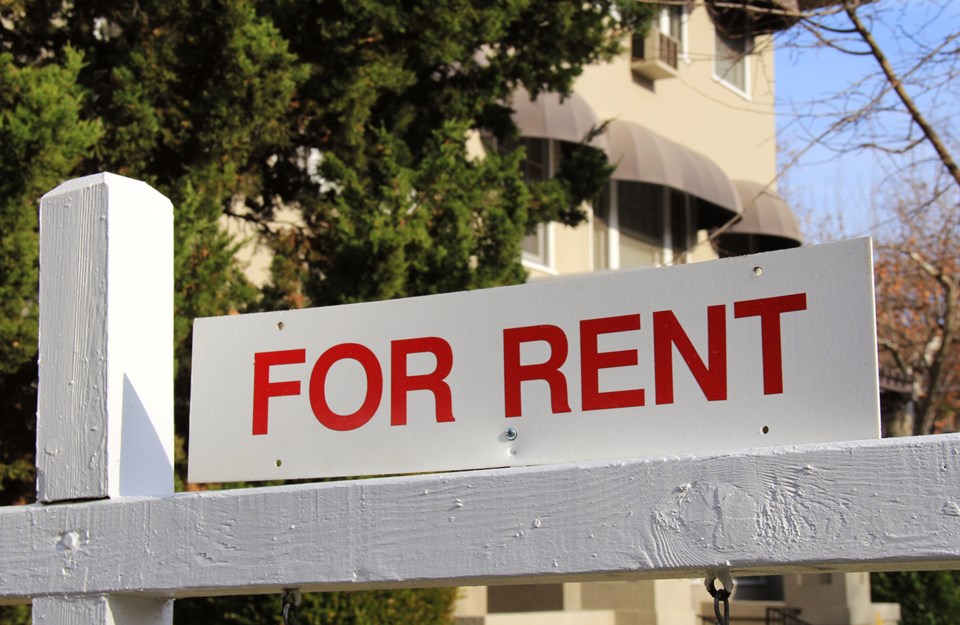 The provincial government should maintain landlords' annual allowable rent increase of two per cent plus CPI (consumer price index) and rent control tied to the tenant rather than the unit, according to LandlordBC.

Those points were included in its submission, last week, to the Rental Housing Task Force.

“Those two items are just so critical to keep people in the business,” David Hutniak, CEO of LandlordBC, told the Vancouver Courier. “We hope to encourage people to build more. If either of those two are touched, it’s just not going to happen.”

The task force, headed by Vancouver-West End MLA Spencer Chandra Herbert, is collecting feedback that will inform recommendations it makes to modernize the Residential Tenancy Act.

Last week, the Vancouver Tenants Union submitted 50 recommendations to the task force. The task force is also visiting 10 B.C. communities this month to gather public input, including a stop in Vancouver on June 27.

Numerous other organizations have also submitted briefs, including BC Real Estate Association, Tenant Resource Advisory Centre (TRAC), BC SPCA, Canadian Home Builders Association of BC, the City of Vancouver and Together Against Poverty Society. All of them can be found here.

LandlordBC maintains the existing Residential Tenancy Act “strikes an effective balance between protecting tenants and allowing landlords to recover expenses and generate modest revenue surplus,” according to its submission.

It insists changing the annual allowable rent increase formula or tying rent control to the unit rather than the tenant would “cause irreparable long-term harm to both renters and landlords.”

“The economics of continuing to provide rental housing will unravel, as will the incentive and the ability to invest in one’s property,” LandlordBC states. “Further, it will be impossible to build any or any business case for the construction of new purpose-built rental housing. This in our view is the only way in which the private sector can address the critical shortcoming in supply.”

Hutniak says LandlordBC is supportive of government investment in social housing, including modular housing, and has backed B.C. government moves such as closing the loophole that allowed for fixed-term leases, increasing the amount of notice renters are given if a landlord evicts them to demolish, renovate or convert the unit to a caretaker unit, and increasing compensation for bad-faith evictions. The organization is also supportive of the government’s decision to provide $7 million in new funding over three years to the Residential Tenancy Branch.

“If you look at it, it’s really supply and fix that bureaucracy. Ninety-nine per cent of the [problems] that you see in the media, whether it be a bad renter or a bad landlord, you can always trace it back to someone who’s not understanding the [Residential Tenancy Act] or someone taking advantage of the act without necessary consequences. They have good laws, so they should now enforce them — make sure there’s true consequences for both parties… Bad landlords hurt our industry. We want these people to suffer consequences.”

But Hutniak said there is a failure by some to appreciate that landlords are running businesses.

“We’re providing market housing, not social housing and that has a different set of economics around it. We get it. Housing affordability is a huge issue here but we’re not responsible for it. We actually predicted this 25 years ago, 20 years ago. Now, we’re an easy target.”

If landlords are legislated "to death,” Hutniak questions who will stay in the business or who will bother to invest. He points out it’s the pension funds and the banks that are ultimately going to decide not to invest. “If we can’t get money, we can’t build. This is very simple,” he said.

“We work really closely with TRAC and CLAS [Community Legal Assistance Society], as part of a RTB [Residential Tenancy Board] stakeholder group. Ultimately, we’re all concerned about what’s going on [with affordability] but we didn’t create this. If we just make it impossible to stay in business and, probably more critically, build more purpose-built rental in particular, this problem is just never going to go away. You can legislate until the cows come home, but it’s going to get worse as opposed to better.”

LandlordBC also argues in its submission that the decision to allow pets should be up to landlords.

“While LandlordBC encourages landlords to consider providing pet friendly homes, and we are encouraged that most new purpose-built rental housing appears to be adopting such a policy, at the end of the day the decision to offer pet-friendly rental homes or not must be at the discretion of the owner of the property,” it states.