Comment: Your property tax bill won’t drop along with assessment

Is this the year that the myth linking property taxes and assessment values will finally be debunked?
Jan 14, 2020 7:05 AM By: Ted Murphy 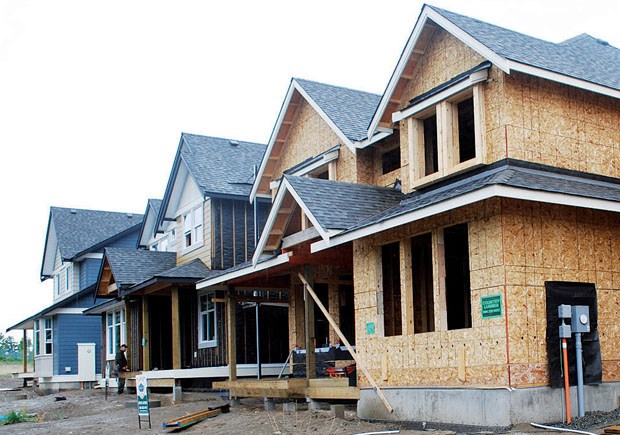 The long-held myth that property taxes rise in step with property assessments might finally be debunked this year. Or maybe not.

Most Metro Vancouver homeowners who received their assessment notices in the mail over the past week have seen their property values decline somewhere between five and 15 per cent, which might have some out there believing their tax bill won’t be quite as onerous this spring. I don’t mean to be the bearer of bad news, but that’s not going to happen.

Assessments and property taxes are definitely related, but it’s not a direct correlation, so just as local governments didn’t make out like bandits during the real estate boom a few years back, this time around they’re not going to the poorhouse just because the market has taken a few steps back.

Municipalities need a certain amount of money annually to provide civic services, a total that inches upward every year, but one that doesn’t fluctuate at the whim of the housing gods. It’s not like city employees receive a 20 per cent raise when we’ve got a red hot real estate market, only to see their paycheques decline when house prices go south. That simply doesn’t happen.

The reality is their remuneration rises incrementally, which, coincidentally enough, is the same for property taxes. There are not usually wild swings in taxation, just a steady upward climb that invariably outstrips the rate of inflation, but that’s a complaint for another day. (One exception is the City of Vancouver, which is hiking property taxes by seven per cent in 2020.)

When it comes to property taxes and assessments, it’s all about averages. If the average house value rises by, say, 10 per cent, and your house does as well, then the change in assessment will have no bearing on your tax bill, which will dictated by your City's budget. The same scenario applies if house values go the other way. As long as you’re at or near the average, assessments don’t end up meaning a lot.

It’s only if you’re significantly out of step with the average, either above or below, that assessments start to factor into your tax bill.

So those hoping to see some relief on their tax bill this spring will undoubtedly be disappointed, but as a consolation prize they’ll come to realize that swings in assessment aren’t necessarily to be feared. At least that will be the case until this time next year.

- With files from Joannah Connolly, Glacier Media Real Estate. This comment piece has been adapted from a localized article in the Delta Optimist. Click here for the original article.