Number of Canadians who support creationism in schools has grown by six points since 2018
Mar 29, 2021 6:00 AM By: Mario Canseco 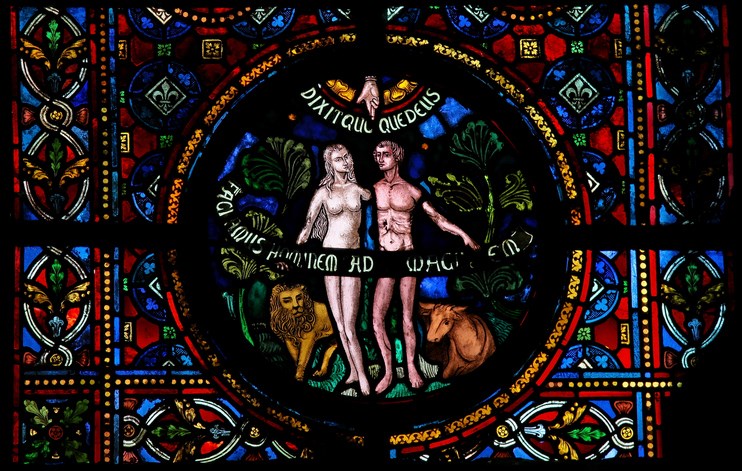 More than a decade has passed since the issue of creationism played a prominent role in a political campaign in Canada.

A few weeks before Ontarians cast their ballots in the 2007 provincial election, then-Progressive Conservative leader John Tory suggested that creationism could be taught alongside evolution in the province’s schools. The controversy created by his comments lasted a few days, and Dalton McGuinty’s Ontario Liberal Party ended up winning the contest.

Canadians have rarely been exposed to politicians discussing their religious beliefs in a public setting. The situation is different in the United States, where courting large groups of churchgoers can be essential to secure victory in congressional races. Simply put, there is little benefit for Canadian politicians who participate in photo-ops outside temples and churches, and plenty of risk in alienating those who hold different beliefs or none at all.

It might come as a surprise to see that, in a country that appears to appreciate the separation between church and state, there is some momentum to the idea of allowing Canadian students to learn about creationism inside their classrooms.

I have had the opportunity to ask questions about this topic since 2007. When Research Co. and Glacier Media revisited the issue again this year, more than half of Canadians (57%) believe that human beings evolved from less advanced forms of life over millions of years, while 26% think that God created human beings in their present form within the last 10,000 years.

While 57% may seem to be an impressive statistic, it is the lowest level of belief in evolution observed in six different surveys over 14 years, and down nine points from the previous high recorded in 2018. In contrast, this is the first time that more than one in four Canadians have described themselves as creationists, a five-point increase in three years.

Regionally, Alberta leads the way with more than a third of residents (36%) believing that God created human beings. The numbers are lower in Atlantic Canada (33%), Manitoba and Saskatchewan (26%), Quebec (25%), Ontario (24%) and British Columbia (22%).

The uptick in the proportion of Canadians who appear to eschew evolution is accompanied by an increase on another metric. Across the country, 44% of Canadians think creationism – the belief that the universe and life originated from specific acts of divine creation – should be part of the school curriculum in their province, while 34% disagree and 23% are undecided.

While the proponents of creationism at schools do not yet represent a majority of Canadians, their ranks have grown by six points since 2018. Conversely, the proportion of respondents who openly oppose this idea have dropped by 12 points.

We could expect to see some drastic political differences on this issue, but the fluctuations are not particularly meaningful. We found that 49% of Canadians who voted for the Conservative Party of Canada in 2019 are in favour of teaching creationism in schools. The numbers are slightly lower among those who cast ballots for the Liberal Party of Canada (47%) and the New Democratic Party (NDP) (44%) in the last federal election.

The big disparities are at the regional level, with 53% of Albertans and 50% of Quebecers saying they would consent to schools teaching creationism. Fewer respondents concur with this point of view in Ontario (43%), Saskatchewan and Manitoba (41%), Atlantic Canada (35%) and British Columbia (also 35%).

Most Canadians now are focusing on the COVID-19 pandemic and the expected economic recovery. There also has not been a heated debate related to religion and education over the past few years. Still, the changes we are seeing nationally on these two questions since 2018 are noteworthy. We will have to wait longer to see if the trend continues, and whether politicians – particularly at the provincial level – decide to do something. •

Results are based on an online study conducted from March 17 to March 19 among 1,000 adults in Canada. The margin of error, which measures sample variability, is plus or minus 3.1 percentage points, 19 times out of 20.