High-end condos haven’t just put affordability out of reach for most people – they’re also pigs when it comes to electricity. That’s according to a BC Hydro report release today (Friday).
Apr 12, 2019 10:34 AM By: Chris Campbell 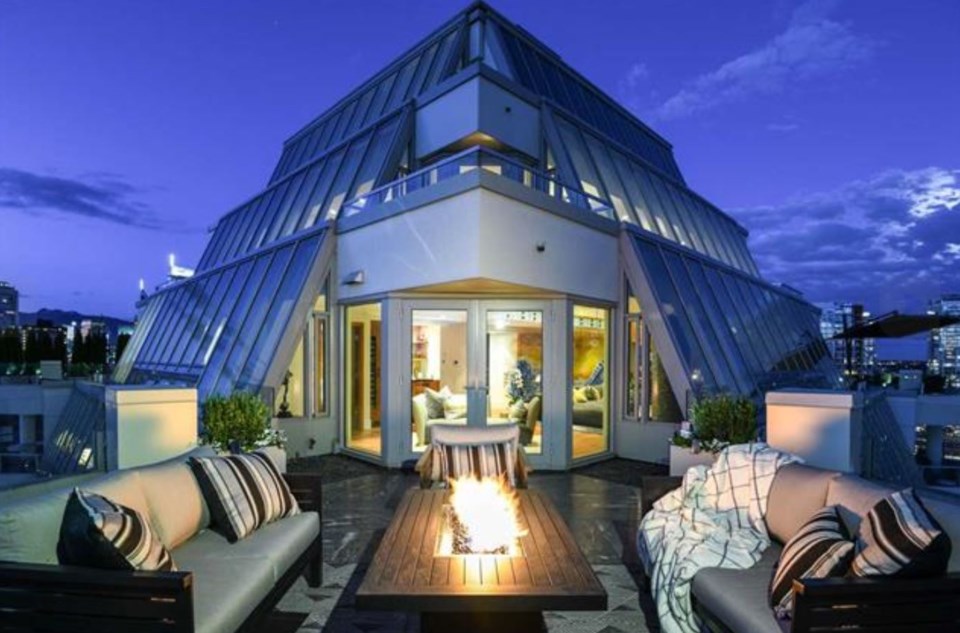 The amenities added to luxury highrises mean they aren't as energy-efficient as people think, says BC Hydro. NOW FILES

High-end condos haven’t just put affordability out of reach for most people – they’re also pigs when it comes to electricity.

That’s according to a BC Hydro report release today (Friday). It says these new luxury condo buildings are being marketed as energy-efficient, while in reality are using up a larger power footprint than older building.

“A new BC Hydro report titled ‘High-powered highrise: The energy footprint disconnect of B.C.’s high-end condo dwellers’ found that while condo living means smaller homes that use less power than detached single-family homes, this does not necessarily represent the total energy footprint of living in a high-rise condo building,” said a news release.

BC Hydro data shows electricity use in condos has “nearly doubled since the 1980s, with the largest period of growth between 1999 and 2009 when the average newly built high-rise building’s electricity consumption increased by 65 per cent.”

So, what’s the main culprit? All those fancy amenities people expect with a high price tag.

“This is likely due to the addition of more luxurious amenities like heated pools, hot tubs, saunas, fitness centres and movie theatres,” said BC Hydro.

BC Hydro says it has seen a 22-per-cent jump in the number of condo and apartment accounts since 2011 –representing nearly half-a-million accounts in total.

“With sales, and construction of highrise buildings increasing, so is the amount of power being used,” says BC Hydro. “Highrise luxury buildings consume about three to four times more electricity than low-rise buildings.”

Almost two-thirds of Canadians support idea of vaccine passports: poll
May 6, 2021 6:00 AM