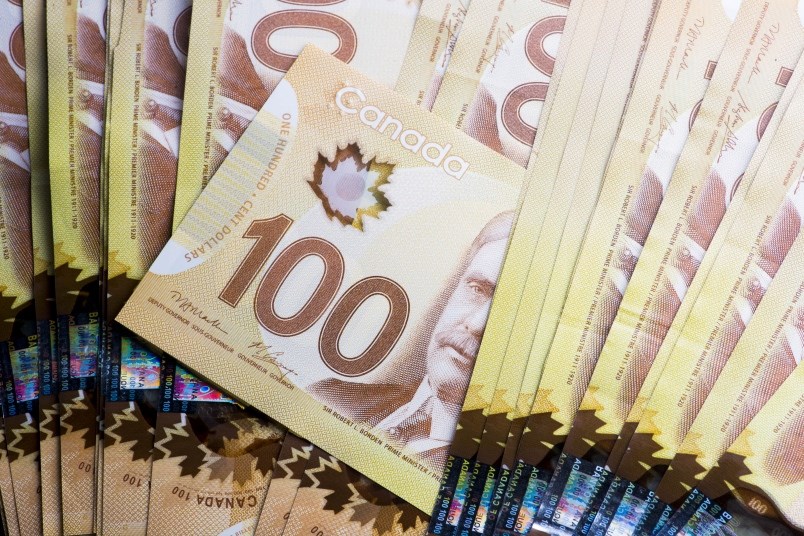 A year ago, we were swiftly waking up to the realization that a pandemic was ripping through all habitable continents, leaving us in a state of fear and isolation.

A year later, thanks to the wonders of science and the development of various COVID-19 vaccines, we see the light at the end of the pitch-black tunnel. And, while we begin to earnestly think about returning to our everyday lives surrounded by those we love, we simultaneously process numerous grim realities.

In addition to the countless precious lives that have been lost, we are facing an economic crisis that rivals the 2007-2008 global recession.

Those of us lucky enough to have survived the pandemic will now have to collectively work together to put into place an economic recovery plan that not only generates wealth but is both just and environmentally friendly.

One option for encouraging an economic recovery that is green, fair and equitable is through implementing a wealth tax. The proposed wealth tax would only be levied against the wealthiest among us, in other words, just those Canadians whose wealth is so abundant that they can easily afford the additional tax would be impacted.

For instance, levying a one-per-cent wealth tax on people with over $20 million in assets would generate around $10 billion per year.

If the policy were extended to include a two-per-cent wealth tax on individuals whose wealth exceeded $50 million and three per cent on those whose wealth was $100 million-plus, Ottawa alone would have roughly $20 billion in additional resources in one year.

The evidence shows, overwhelmingly, that the ultra-wealthy have witnessed their wealth grow exponentially while the majority of us have tackled unprecedented economic setbacks and hardships this year.

By levying a modest, progressive wealth tax on those whose assets are extraordinary, no one would suffer. Instead, countless people could have their most basic needs met.

Imagine what we could do with that money. After ensuring that all our basic needs were met, we could implement a Green New Deal that would put thousands of Canadians to work and provide a sustainable energy supply for generations to come.

A wealth tax is the surest way to deal with growing wealth inequality, and additional funds could be invested in green infrastructure that would benefit our children and their children. Let’s all work together to promote this policy and secure our future.