Dear Editor, As a Canadian immigrant from Hong Kong and an elected Richmond city councillor, I am apprehensive about some of the recent events in Hong Kong.
Nov 21, 2020 12:11 PM By: Richmond News 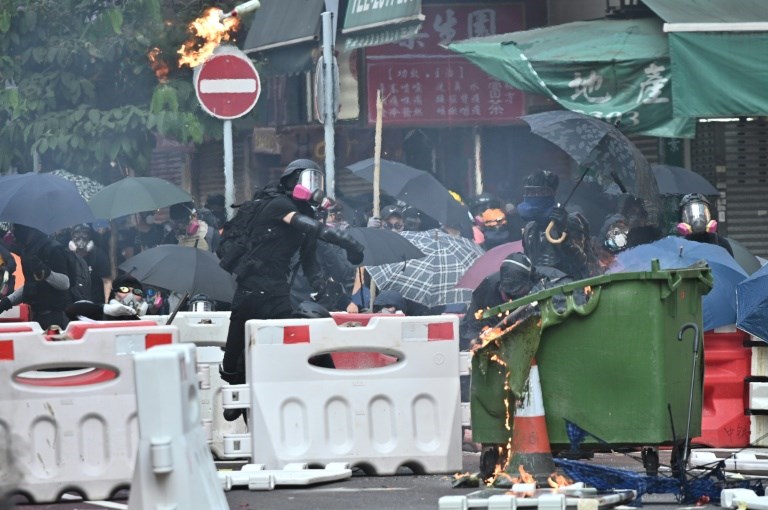 As a Canadian immigrant from Hong Kong and an elected Richmond city councillor, I am apprehensive about some of the recent events in Hong Kong.

Recently, the police arrested five members of the Hong Kong Legislative Council for disruptive behaviour that occurred six months ago. Why are they under arrest now? Why was this matter not handled according to parliamentary rules and procedures but instead, resolved by police arrests?

Why only members in opposition arrested while pro-PRC members who also used violence in that incident were not?

Many historical examples have shown when a regime arrests opposition members, democracy and freedom is extinguished.

Equally shocking is the arrest of a television program producer who worked tirelessly to seek the truth.

On July 31, 2019, many ordinary citizens were attacked indiscriminately at a Hong Kong subway station by mob groups. The police were criticized and questioned because they stood idly by.

A TV producer on Radio Hong Kong conducted an independent investigation to find the truth. The result was unfavourable to the government and the police.

The reason given for the arrest was she had not disclosed she was conducting an investigation when she applied to inspect some car owners’ public records.

In Canada, democracy, freedom and the rule of law are our core values.

Under such threats, the safety and well-being of the 300,000 Canadians in Hong Kong are at stake.

Canadians facing political persecution abroad must be extended every opportunity to return back to Canada.