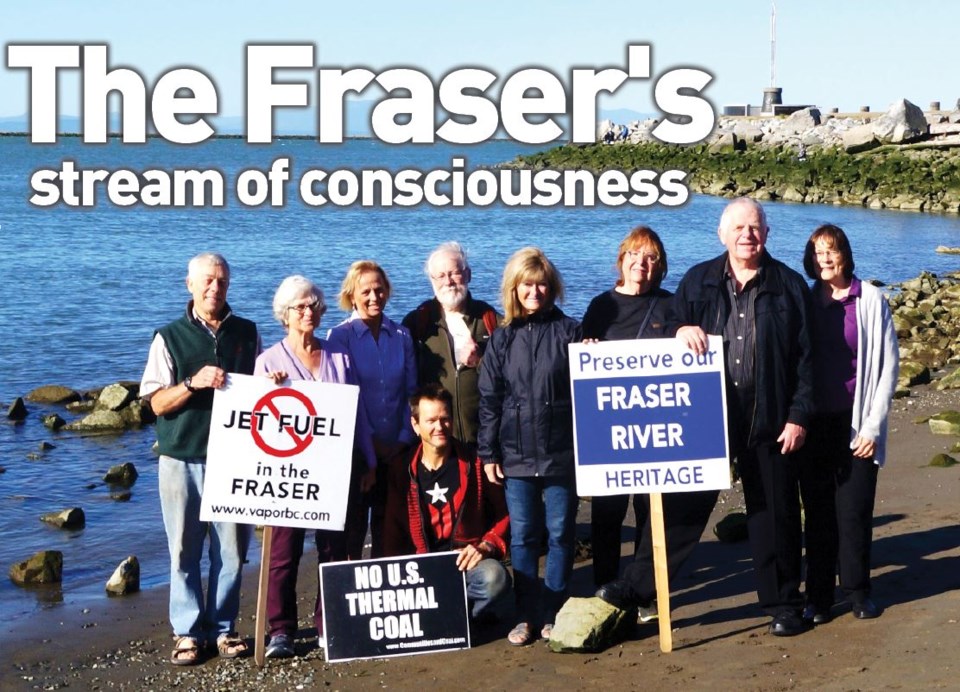 On Mar. 30 the Canadian Environmental Assessment Agency Review Panel released a 600-page report with recommendations which, if accepted by the federal government, would permit the Vancouver Fraser Port to fill in 177 hectares of highly productive mudflat and marshlands on Roberts Bank for another container port.

The report extolls the economic and industrial benefits of the project before outlining numerous significant negative environmental and social impacts. However, none of the environmental damage is considered sufficient to recommend denying the port’s expansion. The damages are seen as technical challenges which can be overcome with monitoring, habitat offsets and other technical fixes without proof that they will replace nature’s functions.

The conclusion that the loss of Roberts Bank habitats and its biota can simply be replaced with some man-made structures on Richmond’s Sturgeon Banks is wishful thinking. How can Sturgeons Bank magically host more salmon, birds, shrimp and crab? How can the displaced Roberts Bank crab fishery simply move north to Sturgeons Bank? Should we be encouraging more bird populations near the airport?

The estuary has lost over 80 per cent of its wetlands since European contact. During the past decade the estuary has been subjected to plans for a coal port, a fourth runway across Sturgeon Banks,  a jet fuel terminal, and expanded Lehigh cement and Fortis LNG plants and docks on Tilbury Island. Now the port wants to fill in much of Roberts Bank. Some of these projects are now underway.

The Fraser Estuary is struggling to survive as an ecosystem. If approved, this port project will do irreparable damage to the flora, salmon, sturgeon, orca and thousands of migratory shorebirds passing through the region.

Socially, this area is important to us and supports a recreational, aboriginal and commercial fishery. We must now put pressure on our federal MPs and hope the Trudeau government will understand that our estuary is reaching a point of no return and reject the Roberts Bank port expansion.