Letters: Driving above the speed limit not always reckless 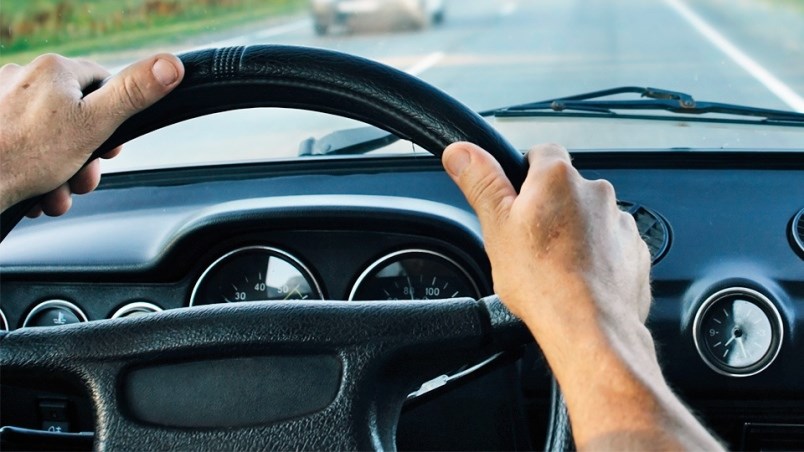 Re: Fines could pay off on Steveston Highway, Letters, March 27

Henrik Laursen proposes there be increased enforcement of the speed limit on Steveston Highway and that the fines collected would be a very good return on the investment required to have officers stationed there for this purpose.

His numbers do not take into account expenses other than salaries, such as administrative and vehicle. His numbers also do not take into consideration consequences for those caught and ticketed, such as being late for work or appointments which would add stress to their day.

His numbers also neglect the fact that whatever fines people pay lessens the amount of money they have to spend which hurts businesses and lessens tax revenues. Officers put to this duty are also unavailable for more important things like answering calls regarding crime and violence.

It would be an interesting social experiment to have everyone adhere strictly to the speed limit for one day. Traffic congestion and the stress associated with that would be off the charts, which is why I believe the police do not do what Henrik proposes. By all means ticket reckless driving. Driving safely and efficiently, as those people who annoy Henrik so much do, is not reckless.

Opinion: The Premier needs to stop punching down and take responsibility for his own complacency
Apr 11, 2021 11:31 AM
Comments