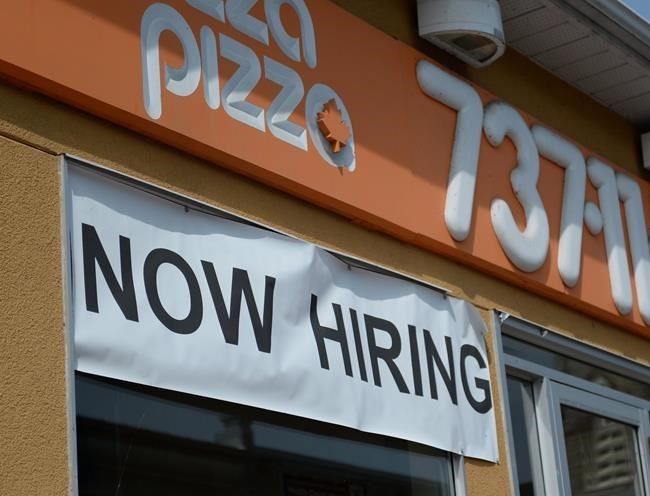 OTTAWA — In a tough year that saw the economy recoil over its first half, the country's job market still produced its best result in three years, Statistics Canada data has revealed.

For decades, Canadians have been force-fed the same economic lie — that supply-side economics, more commonly referred to as trickle-down economics, would eventually bring wealth and prosperity to the average Canadian citizen.

This “cup runneth over” theory of economic growth rests on the notion that, once the big business owners and mega corporations start to experience unprecedented returns on their investments, like a cup that is filled to the brim, the economic benefits will spill over to the masses and create a never-ending fountain of economic prosperity for working Canadians.

Unfortunately, 40 years later, most Canadians are still waiting for this fountain of economic life to overflow. Instead, they have found that little spillage actually occurs since the wealthy compensate by simply obtaining a larger bucket to replace their modest cup. The evidence clearly shows the repercussions of trickle-down economics.

First, let’s explore the unfair wealth distribution in Canada. The wealth owned by the bottom 40 per cent of Canadians is a mere 1.2 per cent of total wealth in this nation.

In 2020, CEOs made about 202 times more than their average worker’s salary. Stocks owned by the elite are estimated at 83 per cent of the total stocks.

Next, let’s look at who has gained the most from the pandemic. Netflix increased its profit during the pandemic by 27 per cent but paid zero in federal taxes. Amazon saw a 40 per cent revenue increase in 2020.

On the other side of the economic spectrum, about 1.8 million of the poorest Canadians lost their jobs due to COVID-19. Canada’s income gap is reported to be at an all-time high. A new survey published this month revealed that 53 per cent of respondents are $200 or less away from insolvency.

Finally, let’s analyze the benefits of implementing new, fairer tax policies. In 1980, the top earners paid about 43 per cent of their income, but now they pay just 33. By implementing a measly one per cent wealth tax on $20 million or more in wealth, an estimated $10 billion could be generated in tax revenue. Placing a digital sales tax on companies like Netflix or Amazon could generate about $3.4 billion over five years. Cracking down on offshore tax evasion schemes and ending foreign tax havens could result in an additional $10-15 billion in tax revenue. Ending tax breaks on shareholders’ dividends would generate roughly $5.34 billion per year.

There is an insistence that, despite 40 years of evidence to the contrary, trickle-down economics will still work if we are just patient.