The first time I heard about AIDS was in the pub at Simon Fraser University, where I was a student in the 1980s. Someone at the table was talking about this horrible, new disease that killed gay men.
Dec 1, 2017 10:24 AM By: Eve Edmonds 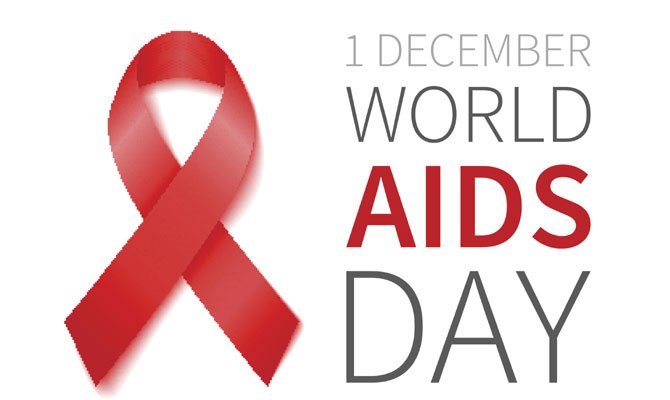 The first time I heard about AIDS was in the pub at Simon Fraser University, where I was a student in the 1980s. Someone at the table was talking about this horrible, new disease that killed gay men.

While everyone seemed to think it had to do with sex, people were unclear just how it was transmitted — making it even more menacing.

Years later, when working in Ottawa, I became friends with a young woman whose father was one of the first Canadians diagnosed with the disease. He had a wife and two kids, and a secret sex life on the side — secret, at least, until he became deathly ill. Suddenly, she said, the whole world seemed to know her father was gay and dying of AIDS.

She was 13 at the time (as if that’s not a brutal enough age). Her school was notified, she was banned from public swimming pools, and the dentist she had seen all her life would no longer treat her or her brother.

“Pariah” is how she described her new status.

One of the tough things about the introduction of AIDS in the 1980s was timing. The gay community had just started to stand up and push back against discrimination. The Stonewall Riots in New York had happened; Pierre Trudeau, justice minister at the time in 1967, famously said “there’s no place for the state in the bedrooms of the nation;” as he decriminalized “homosexual acts.”

But then came AIDS and suddenly, many, my father included, took a step back.

However, where my dad breaks the mold is that, instead of becoming entrenched in intolerant views, he went in the opposite direction and joined an AIDS group to become a volunteer. He started by driving meals around but was soon paired with “a buddy,” a man not much younger than himself with whom he became remarkably close friends. They could not have had more in common.

And that’s the catch, something in common. It’s also the brilliance behind Richmond Gogos — the Grandmother Campaign founded by the Stephen Lewis Foundation. The aim of the campaign, which you’ll read about next week, is to connect grandmothers in Canada with grandmothers in Africa, because, as any parent knows, if there is one thing we can bond over it’s our kids.

I’ve heard an argument against empathy, saying it makes us inclined to only help those who look or act like us. What we need instead is compassion, which enables us to help simply because help is needed. But finding that common ground or personal connection seems to be how we’re wired.

The wonder of the Gogos is the fact they find that common ground an ocean away where AIDS statistics are horrifying and grandmothers are raising their grandchildren because their own children have been decimated by the disease.

So while in Canada we can take pride in how far we’ve come regarding medical advancements and lowering infection rates (see page 13) the job’s not done.

This is “World” AIDS Day, after all. And thankfully, some grandmas have not lost sight of that fact.