To call Richmond multicultural is a bit of a misnomer. It’s better described as one city with two dominant cultures.
May 27, 2015 3:36 PM By: Eve Edmonds 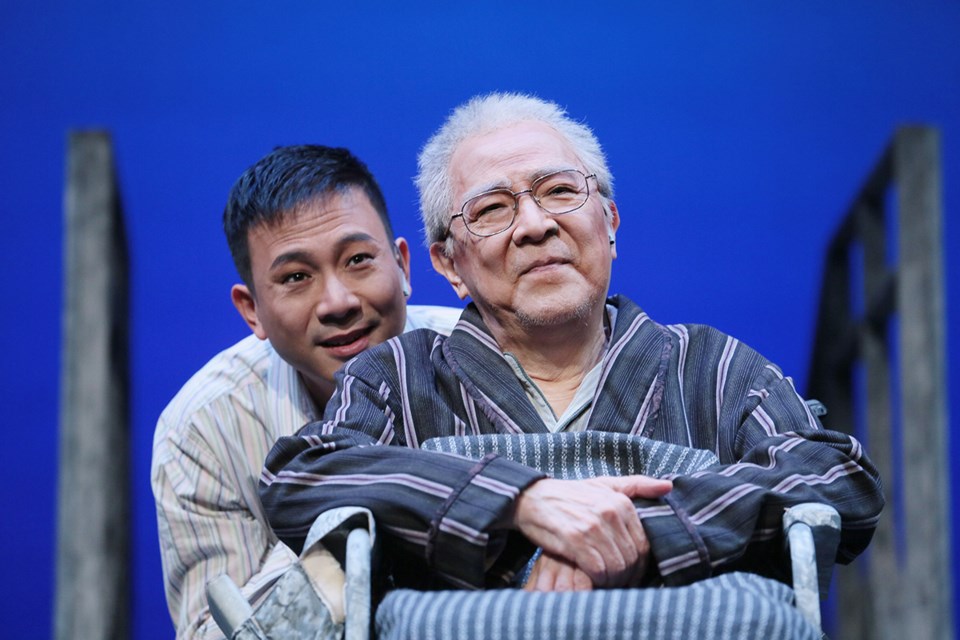 To call Richmond multicultural is a bit of  a misnomer. It’s better described as one city with two dominant cultures.

That reality becomes abundantly clear when certain stories hit the news cycle: those would be Chinese-only signs and unoccupied mega homes. (Actually, in recent months, if feels like they’ve never left the news cycle.)

But, if you think you’ve had enough --— sorry. City council’s decision to not introduce a sign bylaw that would ensure English on all commercial signs (see News page 8) is sure to set off another wave of letters, petitions and online comments.

The mega home issue (see Letters page 4) in fact has more to do with money than culture but tends to get caught up in this us-versus-them ethnic divide.

What’s clear is that Chinese-only signs and mega homes provoke, for many, a sense of angst and alienation. And those feelings can lead to a sense of divide that invades all areas of community life.

But while all this is true, it’s also true there are bridge builders among us. While I wouldn’t call Gateway Theatre cutting edge — it knows its audience (mainly older and Caucasian) and it knows not to alienate them — the theatre has also pushed the cultural conversation.

Ten years ago, the company’s then artistic director, Simon Johnston, wrote and staged Rice Rockets and Yacht People, a play that tapped into the hot button cultural issues of the day.

The goal of this festival, as I read it, is to not just get Chinese bums in Gateway seats, although that’s certainly part of it, but to facilitate a swapping of stories. The festival’s first production, Will to Build, is about development pressure in Hong Kong and what that means for everyone involved, including those displaced. In other words, our worlds may not be so different.

Granted, it’s Pollyanna to think a few plays are going resolve the very real anger many are feeling. But the power of stories should never be underestimated. Getting to know the “other” may be easier if everyone can read the same signs, but, it’s stories — more than language — that builds bridges.