Column: What romance is all about

When people first spoke the word that became “romance,” it was centuries away from having anything to do with love. Let’s say you’re a Roman citizen around the time of the decline of the Roman Empire, approximately 1,700 years ago.
Feb 14, 2020 2:00 PM By: Sabine Eiche 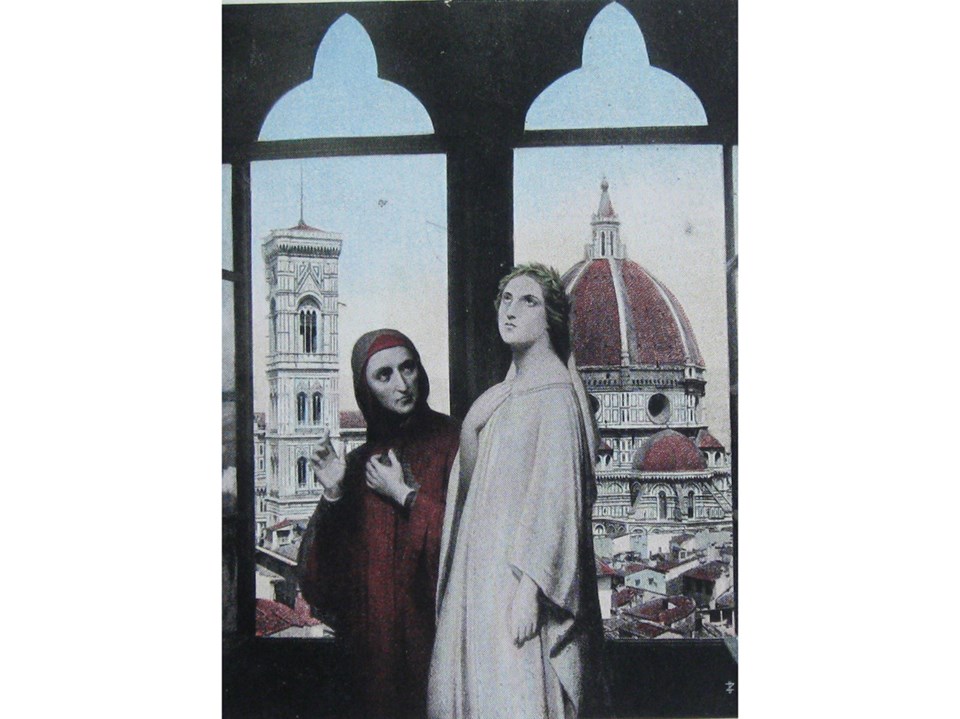 When people first spoke the word that became “romance,” it was centuries away from having anything to do with love. Let’s say you’re a Roman citizen around the time of the decline of the Roman Empire, approximately 1,700 years ago. You’re living far away from Rome, the traditional centre of the Empire – perhaps in France, or Spain, or distant parts of Italy. The language that you and other Roman citizens speak is no longer classical Latin, but rather a dialect or vernacular (from the Latin “vernaculus,” meaning domestic or native) language that would eventually become French, Spanish or Italian. These languages or dialects were called, in Old French, “romans.” That’s why we refer to French, Spanish and Italian as romance languages.

In the Middle Ages, poets wrote in the vernacular about legends, adventures, knights and chivalry to entertain the aristocracy at court. The Old French word for the vernacular languages, “romans,” was then extended to these stories.

Chivalry (from the Old French “chevalerie,” mounted knight) was a medieval knightly code of conduct based on courage, honour, justice, and courtesy – especially towards women. The themes of the medieval stories, or “romans,” often dealt with chivalric love, sometimes called courtly love, in which the poet idealized women, regarding them as his muse or inspiration. Among the best known poets of this genre of writing (and their muses) are the Italians Dante (and Beatrice) in the 13th century, and Petrarch (and Laura) in the 14th century.

Eventually, by the middle of the 17th century, the term romance (from “romans”) came to signify a love story. Several English female authors rose to prominence at this time. One was Aphra Behn (1640-1689), among the first women to write for a living. Probably her most famous work is “Oroonoko,” about an African prince who becomes a slave.

A century later, the movement known as Romanticism characterized much of the art and literature of several European countries. Romanticism had little to do with either “romans” or romance. The interest of Romantic artists and writers – such as J.M.W. Turner, William Blake, William Wordsworth, Samuel Taylor Coleridge, in England – focused on nature and on the medieval rather than the classical past, partly in reaction to industrialism and rationalism, and to the political and social values of the Age of Enlightenment. The Romantics sought and found inspiration in their emotions and imagination. We still use the adjective romantic to refer to an idyllic, idealized, even mysterious or awe-inspiring scene of nature.

Romance/romantic, in the sense most widely used today, synonymous with love or love affair, dates from the early 20th century. It was about this time that the first modern romance novels appeared, published by Boon & Mills in the U.K. Their success was enormous, and in 1971 Harlequin Enterprises of Canada acquired Boon & Mills. The popularity of the so-called Harlequin romances has never waned.

We owe much to the ancient Romans – if they hadn’t spoken and written in the vernacular, love and romance might never have met.